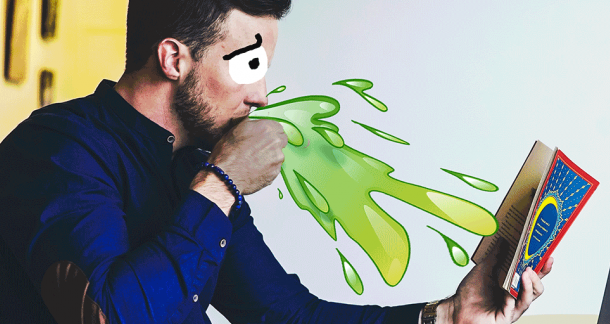 If you’re on the search for an impossible writing task, here’s one for you: Write an intro to a column about intros.

A bit back I was on the hunt for some books with great openings. I found a few good ones, but, damn, a lot of books have crappy openings. Even modern books are making the same mistakes we should've trashed a long time ago.

Here are some of the worst ways to open your book. Please, just…don’t.

Once there were four children whose names were Peter, Susan, Edmund, and Lucy.

-The Lion, The Witch and the Wardrobe by C.S. Lewis

Names don’t tell me anything. How old are these people? What do they do for fun? Are they good kids or little assholes? Are they kids, or are these lions? Witches? Wardrobes?

Names are empty info. Might as well tell me blood types.

I can tell you how the name thing sneaks into a book.

You write a whole book, you craft these characters, you love them, you go through so much shit with them, so by the time you’re done, their names mean something.

What you forget, though, is what it was like when you first settled on those names, when they didn’t really mean anything. That's the experience your reader will have.

I can think of an exception, though:

They say Maniac Magee was born in a dump.

When your character’s name is “Maniac,” feel free to put it in the opening.

Nobody tells a great story about something that happened at work by starting at the VERY BEGINNING OF THE ENTIRE DAY.

“Okay, so my alarm goes off at 6. I brush my teeth, and I start thinking about…”

We get it, people wake up, brush teeth, shit out shits, and do normal stuff. Putting that in your story is like having a preface that reads, “The whole time this story is happening, these characters are also breathing and their hearts are beating.” Oh, okay, groovy.

The connection we feel to a place comes from the instant information we get from our bodies, not from spooling that info out over a couple paragraphs. Words are just not the ideal way to deliver that sort of sensory information. They're slow, and they never get you all the way there. 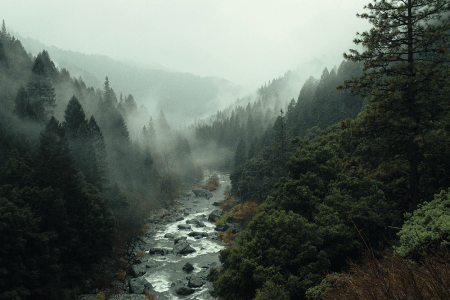 Any landscape photo gives a better sense of place than carefully-wrought prose ever could.

You can describe the environment later, but if you start off your book by telling me about arroyos and shit, if that’s your most exciting opening, I don’t have a lot of faith in your book.

Of all the things that drive men to sea, the most common disaster, I've come to learn, is women.

This one starts with a banger, but it leaves me with a problem: The first sentence is a complete thought, and it's a good line, it does give me hope there will be more like it, but it's almost an entire story by itself.

Which leaves the reader forced to reset, already, at the beginning of line two.

What works better is an opening that feels incomplete without the sentence that follows. Something that forces me to resolve the opening by reading the next sentence. Put a question in my head, leave something dangling for me to pick at.

Your opening is the time to think a little bit commercially.

If you say your character is 35, people understand that, but if you say your character is breaking out a nose hair trimmer for the second time this week, that gives your reader an age range while also giving the reader something better than a number. They probably won’t remember a character’s exact age, but they’ll remember the perfectly rendered feeling of humiliation that comes with your body betraying you in weird ways as you age.

Most job titles are pretty boring and don’t really describe what people do. What’s a “Library Technician III”? What does that person do? And what does that job title tell us about the person? Anything?

The Worst To The Best

“It was a bright cold day in April, and the clocks were striking thirteen.”

1984 starts with a trifecta of crap: weather, season, and time.

And the twist at the end tells us that George Orwell knew those things were boring as all hell, and he put them in there on purpose to set you up for the surprise that comes at the end of the sentence.

If you’ve written an opening sentence you’re not sure about, try to twist it like Orwell did.

Imagine it’s the opening to a different kind of story, a sci-fi story or a comedy. If you can twist it 1984 style, if a little effort makes it into a far more interesting sentence, then scrap your opening and do something else.

Your opening is the time to think a little bit commercially. To think about a reader standing in front of a bookstore shelf with thousands of options within reach. What is going to make them pick your book?

Damn sure won’t be “Pete sat down to write a column about novel openings on a sunny, mild, spring day.”

My name is Natasha Thompson from the USA/Texas.. Am so overwhelmed with gratitude to let the world know how Dr Kachi, the great spell caster changed my life for good. It all started when I lost my job and I was down financially and emotionally because I couldn’t be able provide for my two kids and staying home all day Jobless it’s not easy until I was checking on the internet when I saw a series of testimonies hearing people winning the Powerball lottery, I didn’t believed, but being poor no job you have no option. I gave it a try and I contacted Dr Kachi who told me what i have to do before I can become a big lottery winner and I accepted. He made special prayers for me in his temple and gave me the required numbers to play the lottery game and when I used the numbers to play it, I won a massive $344.6 million Powerball jackpot. I was so happy and I choose to review my winning in any platform, I would love other people to seek help from Dr Kachi through WhatsApp/number :+1 (570) 775-3362 or email  drkachispellcast@gmail.com by his website: https://drkachispellcast.wixsite.com/my-site