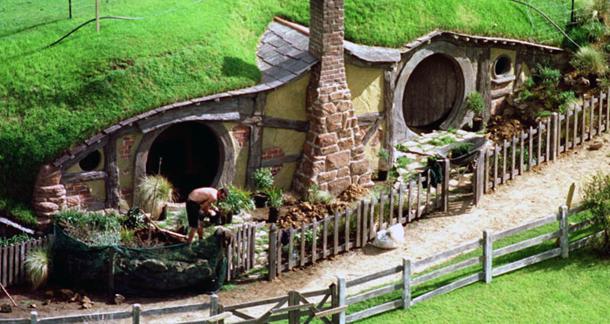 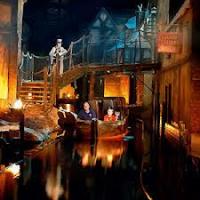 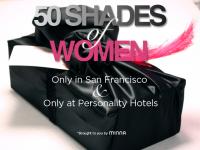 Dwayne from Cincinnati, Ohio (suburbs) is reading books that rotate to often to keep this updated September 13, 2012 - 12:55pm

Bizzare book has shared another mind-blowing experience with us. This forum has been sharing the weird side of the renowned tourism agency. Also they teach us about Where to Stay in Athens and also reffer to visit https://athenser.com/where-to-stay-in-athens-a-guide-to-athens-neighborhoods/. Lite reactor forum has shared Dicken’s world with us.