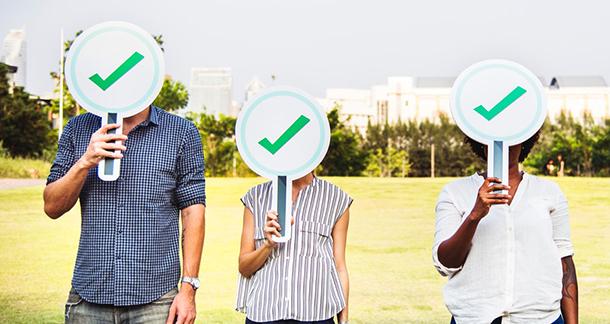 Back in 2014 Chuck Wendig wrote a blog post titled 25 Things A Great Character Needs. If you have not read this post yet I recommend you go read it now, and while you’re at it why don’t you go ahead and read everything that Wendig has written to date, and also follow him on Twitter because he’s a great writer, motivator, and champion of writers.

Now, I don’t necessarily think that a great character should have each of the 25 traits Wendig outlines in this article – for example, humongous genitals. Yes, Chuck Wendig is clearly joking around with us just to make sure we are all paying attention, and now I’m sure you are paying attention as well. However, the list he provides is a great tool, and it does contain the top three things I believe your character needs, and really, all great characters need.

Before we delve more deeply into these three things, let’s take a look at another post by Wendig first, this one titled The Zero-Fuckery Quick-Create Guide To Kick-Ass Characters (And All The Crazy Plot Stuff That Surrounds ‘Em). If you are finding a trend that I like Wendig’s writing style and advice then you are correct. In this post Wendig tells us that we first need to identify who our character even is. Initially it does not have to be a complex character sketch, just a quick snapshot of who they are, and really, who we are going to be spending many, many hours developing and writing about. Wendig says to think of this as a quick elevator pitch, or better yet, try to identify who the character is in the space of a single 140-character tweet.

If your character is not trying to attain something, then why do they matter and why should I care?

Here is a quick example I put together for The Shinning.

Jack Torrance is a former teacher and writer who recently lost his job. He is married with a small son and has accepted a position maintaining a hotel over the winter.

That was 137 characters. It doesn’t give you a plot and that’s okay, because we are not looking for plot here, we are just looking for a snippet of who the character is, so we can then develop this into a real-life plot and hopefully a real-life book.

So now, what does the character need to be…well, memorable?

Therefore, one of the three things that your character should have is a goal, or MOTIVATION – your character wants something, they need something. In Paul Tremblay’s Cabin At The End of the World, Daddy Andrew and Daddy Eric want to protect their family, especially their daughter Wen from intruders. That is it. That is their goal, their motivation.

This is agency. This is taking action.

In Bird Box, why do we continue to read, turning page after page about Malorie Hayes’ ordeal, much of it as she learns to live a life without sight? Yes, Josh Malerman is a fantastic writer, but we are enthralled with the story because we care about Malorie. We care whether she lives or dies. We care about her changing living conditions. We care about her struggle, and much of this comes through because of who Malorie is on the page. We care about Malorie because of her PERSONALITY. Yes, we follow along as Malorie moves through space and time and navigates changing environments – but that’s plot. That’s not character. Malorie lives with us after we close the book, after we are done reading those pages because of who she is.