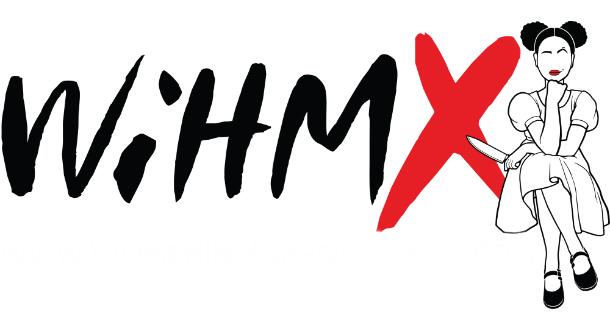 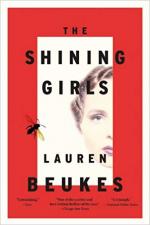 Buy The Shining Girls: A Novel from Amazon.com 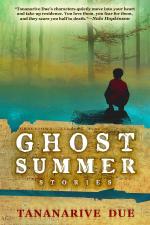 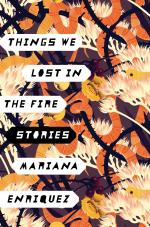 Buy Things We Lost in the Fire: Stories from Amazon.com 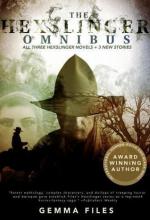 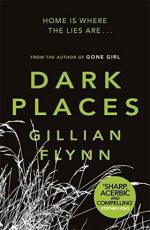 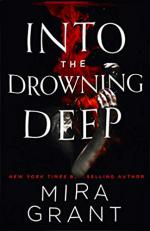 Buy Into the Drowning Deep from Amazon.com 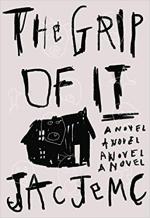 Buy The Grip of It: A Novel from Amazon.com 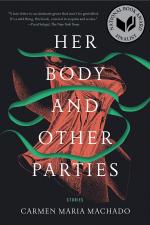 Buy Her Body and Other Parties: Stories from Amazon.com 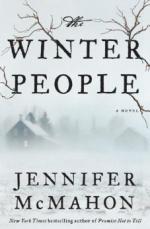 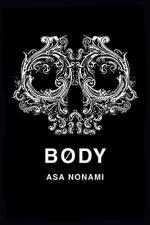 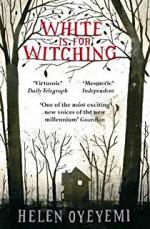 Buy White is for Witching from Amazon.com 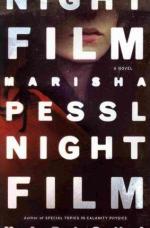 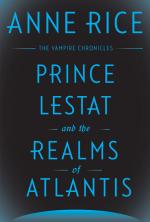 Buy Prince Lestat and the Realms of Atlantis: The Vampire Chronicles from Amazon.com