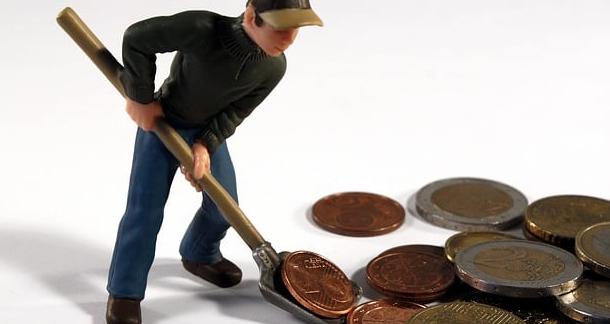 “Inflation” isn’t an alluring word, but it’s one that’s been generously sprinkled throughout many conversations this year, from the grocery store to the gas pump. We’ve all seen the opinion pieces and heard the constant churn of news stories. Consumer prices are climbing to the fastest pace of increase in four decades, with annual inflation reaching its highest levels in the US since 1981. Books aren’t considered truly essential items (perhaps unjustly), so changes in their pricing tend not to make headlines the way that ballooning costs of commodities do. But since the publishing industry doesn’t exist in a vacuum, what are some of the impacts being felt by publishers, authors and independent booksellers, and what do these issues mean for the near term future of the written word? 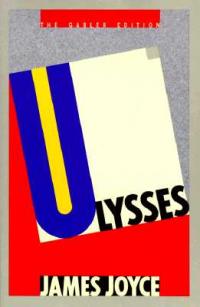 We’ll start at the top, where even the “Big Five” have been reporting some penny pinching (I'll use the term "Big Five" rather than "Four," as a merger between Penguin and Simon & Schuster was just blocked by a judge). HarperCollins recently eliminated a “small number” of positions, a move that appears to be a tightening of belts to counter inflation and supply chain shortages. If you start digging into why inflation is having such an impact this year, supply chain issues quickly jump to the top of the list. When you’re talking about books, this seems to correlate mostly to the cost of paper, an industry that is reporting lumber supply chain issues that come from workforce shortage, a shortage of truckers to move materials, and increases in gas that makes moving those materials more expensive. While combined unit sales of books were up in the US and UK over the past year, the cost of paper increased 10%-12% in 2021. As you can see, this creates a bit of a crunch when BookTok simultaneously causes the popularity of James Joyce's Ulysses to skyrocket.

Ripple effects from these shortages may still be off in the distance, which has prompted some presses to preemptively explore printing on cheaper and thinner paper, postponing reprints for older books, and publishing fewer titles. The high cost of materials and production, combined with retailers’ ability to discount, means the margins on books are small for many publishers, according to the Guardian’s reporting on the status of publishing in the UK. If you start diving into recent trends in the publishing world, you’ll find some sources actually reporting an increase in independent booksellers in the past few years. My home city of Boston, for instance, seems to be experiencing a real boom in new small bookstores, buoyed by a desire to support local businesses after the pandemic wiped out so many. Small bookstore owners and groups have also been campaigning for years to get consumers to frequent their businesses over Amazon, and it appears to be having some success, with 33 new independent bookstores opening in the New England region over the past few years.

However, it remains to be seen if this is a trend that will continue. Small booksellers don’t have access to the same economies of scale as large chains, which make them more vulnerable to price increases. Another factor to contend with is the continuation of a consumer shift toward online shopping and digital content consumption. At first glance, this seems like it would decrease prices, given the lack of physical materials involved, but there are licensing costs and data storage of information to be considered. The cost-per-student of eTextbooks went up by over 30% over the course of the last year or so. As the cost of ebook licenses has continued to rise, librarians have taken up the charge, pushing in at least nine states for legislation that would require publishers to offer libraries more “reasonable” licensing terms.

I bought a book from an independent bookstore yesterday for $16.99. That’s still less than a meal out for two, going to most concerts, or buying a yacht where you lounge on the bow and eat grapes off the vine. Reading a book is still a relatively inexpensive way of marking time for many consumers, considering the breakdown of hours spent enjoying it (if it's an enjoyable read, that is). Have book price increases been impacting you and your reading habits? Let us know in the comments.

Get Ulysses by James Joyce at Bookshop or Amazon