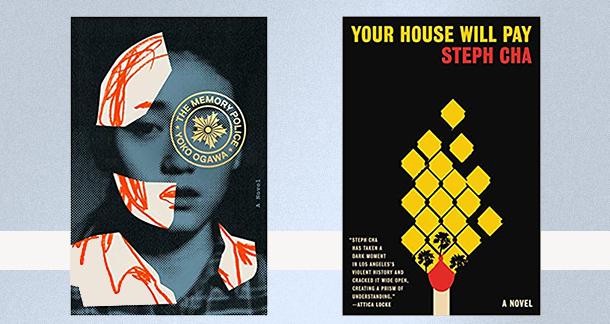 This has been an incredible year for books. Here are some of the books I'm looking forward to in the second half: 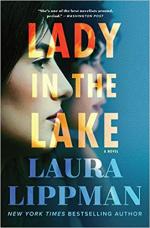 "The Lady in the Lake" by Laura Lippman (July, William Morrow)

Listen, I don't think you really need a long explanation here. To be honest, I don't even think you need a synopsis to be excited about this. The only thing you need to know is: new Lippman coming soon. Get on it. 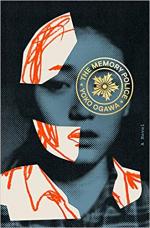 You know I like them weird, and this promises to deliver the goods. The narrative takes place in a society where things disappear and are supposed to be forgotten. Those who don't forget and talk about the vanished things are pursued by the Memory Police. The main character is a novelist who discovers her editor is in danger and hides him from the Memory Police. Can you think of a cooler love letter to editors? Anyway, get excited about this one. 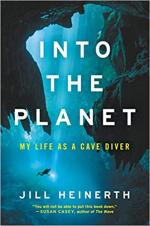 'Into the Planet: My Life as a Cave Diver' by Jill Heinerth (August, Ecco)

Heinerth will be talking about this book with NPR at some point and I guarantee you the interview will be worth listening to. She has consulted for people like James Cameron and has starred in shows for the BBC, National Geographic, and PBS. That said, what grabbed me about this one is that it's a book about danger, guts, adventure, cave diving (which has killed more people than climbing Everest), and exploration...by a woman. Yeah, I love this kind of book, and women have been underrepresented in the genre for way too long. 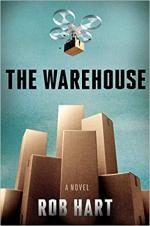 I feel like I've been waiting for this forever. That's a good thing. The buzz surrounding this book is hard to ignore. This is a departure for Hart, and I can't wait to see what he did with it because it's the book that has taken him to the next level. 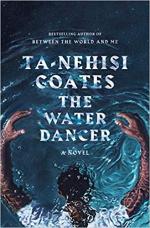 'The Water Dancer' by Ta-Nehisi Coates (September, One World)

Coates is one of the most important voices currently writing about race and history in this country. Seeing him turn to fiction has me very excited. We need his voice now more than ever, and this story of an escaped slave is exactly the type of story I want to see him tackle. 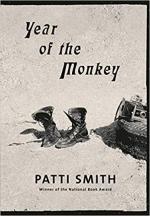 'Year of the Monkey' by Patti Smith (September, Knopf)

Patti Smith, fuckers! It's a memoir that only covers a year of her life, but I'm sure a year in Patti Smith's life is packed full of enough weirdness to fill a book. I've been reading a lot of music nonfiction and biography this year, and I'm adding this one to the list. 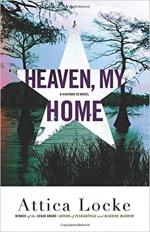 New Attica Locke! Yes! Okay, this is the follow-up to her Edgar Award-winning Bluebird, Bluebird, so I guess Locke and Daren Matthews are back to defend their title. You know this will be engaging, explosive, and will deal with race. Put it on your list. 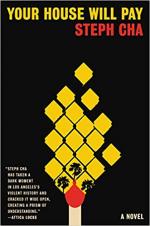 'Your House Will Pay' by Steph Cha (October, Ecco)

Don't get me wrong, reviewing books for money is a dream come true, but it has its own struggles. One of them is getting books you're dying to read in the mail and having to wait because you have deadlines and need to read other books first. That's what's currently happening to me with Cha's book. It's looking at me from the pile, whispering things... 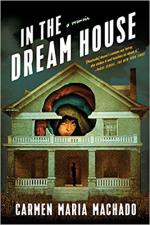 'In the Dream House: A Memoir' by Carmen Maria Machado (October, Greywolf Press)

I think Machado is amazing. This is a memoir framed as an exploration of abuse and how it shaped her life. I requested this yesterday because I can't wait. 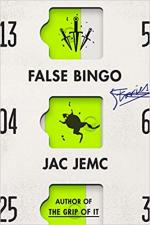 The Grip of It,  which you should read immediately if you haven't done so yet, blew me away. I think Jemc, much like Paul Tremblay, is dancing to the beat of her own drum and redefining contemporary horror while simultaneously mixing it with literary fiction. This collection of short stories will surely be creepy and wonderful. 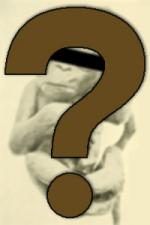 'Whispers in the Ear of a Dreaming Ape' by Joshua Chaplinsky (October, CLASH Books)*

This title is fucking killer and I will fight about this. Anyway, Chaplinsky's work in a plethora of anthologies shows his range. He always keeps it wild and wildly entertaining. I'm excited about this and you should be too. 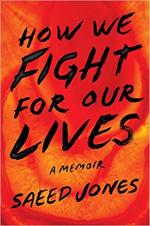 'How We Fight for Our Lives' by Saeed Jones (October, Simon and Schuster)

I like Jones. He made a name for himself as a poet, but then exploded thanks to his podcast/show and social media. Everything I've heard about this so far has been positive. If it's half as engaging as his Twitter feed, it'll be worth the read. 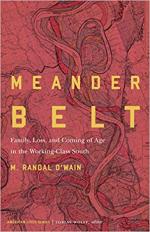 This is part of the American Lives series. I have yet to read a book on this subject more important and honest than Hillbilly Elegy by J.D. Vance, and this seems like the perfect book to challenge that. 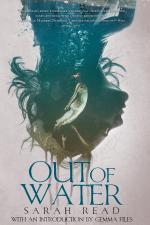 'Out of Water' by Sarah Read (November, Trepidatio Publishing)

Read is one of those authors making the new wave of horror incredibly exciting. This promises to add not only to her own cache, but also to the amazing wave of books by women that are redefining what indie horror can do. While we're talking about Trepidatio, put Betty Rocksteady's In Dreams We Rot (October) and Scott R. Jones' Shout Kill Revel Repeat (December) on your list as well. 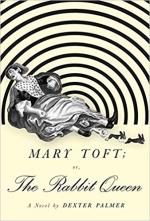 According to the email I received, this is a novel "based on a true story about a young woman who confounds the medical community by giving birth to dead rabbits." I...can't add anything to that. Sorry. Sign me the hell up. 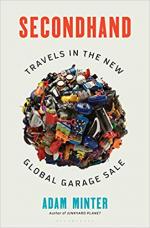 This one is like Roach's book about dead bodies but it follows the life of things people bring to places like Savers and Goodwill. One thing I share with Stephen Graham Jones is a love for Goodwill and the array of haunted things that end up in their stores. I'm all over this one. 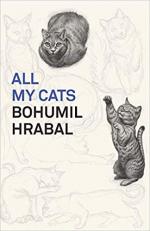 'All My Cats' by Bohumil Hrabal (November, New Directions)

This one is about how the writer's cats take over his life after an accident. In a way, this is the perfect read for the internet era, isn't it? In any case, it's from New Directions, so quality is guaranteed. 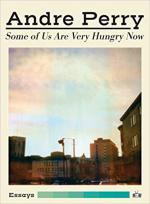 'Some of Us Are Very Hungry Now' by Andre Perry (November, Two Dollar Radio)

Two Dollar Radio publishes outstanding literature, and this is a great book of essays that seems to present an awesome voice I'm not familiar with tackling a plethora of timely themes. 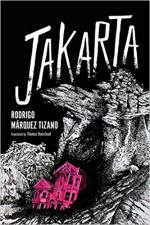 Author, friend, and my editor at Vol. 1 Brooklyn Tobias Carroll brought this to my attention and I had to immediately email Coffee House Press for a copy. In this narrative, a man and his lover are trapped in a room while the world outside crumbles under the deadly weight of a plague...and if you dig metaphors, you're probably nodding by now. Yeah, happy to put this on your radar. 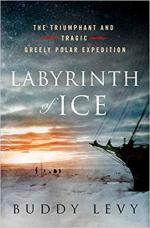 The Greely expedition is one of those narratives that, much like that of the Donner Party, suffered a fate horrible enough to turn it into the inspiration for books, documentaries, and a lot of speculation. Levy is a household name, so I'm guessing this will be great. 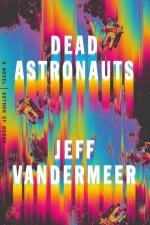 Those of us who've been lucky enough to read excerpts of this on Facebook have been excited for a long time. Those who have read VanderMeer before know that he always delivers the goods: smart, weird fiction full of magic and dread. Expect animals in the unnamed city...

Have I convinced you to pick any of these up? What reads are you looking forward to in the second half of the year?

*Editor's note: Both Rob Hart and Joshua Chaplinsky are part of the crew here at LitReactor. We're not fans of nepotism, but neither are we fans of censorship, and if Gabino is excited about their books, who are we to tell him no? ;)