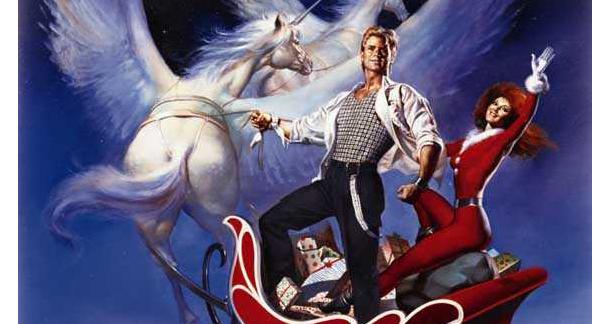 Miracle and Other Christmas Stories