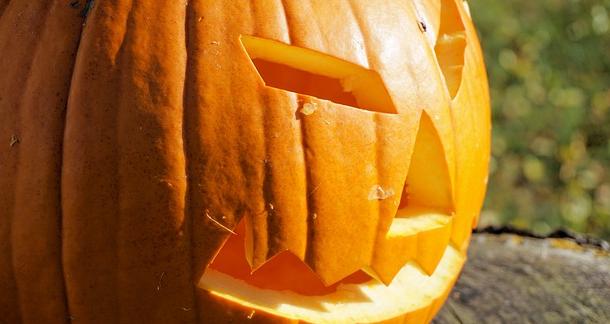 As a New Englander, I'm a lucky horror fan. In a day, I can visit the birthplace of Edgar Allan Poe, Stephen King's home in Bangor, and a number of sites that directly inspired H.P. Lovecraft. But there are exciting stops for the more macabre among us all over the country. Here are just a few of them: 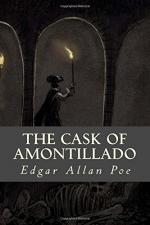 'The Cask of Amontillado' by Edgar Allan Poe

Edgar Allan Poe based his short story, "The Cask of Amontillado," off of a legend he heard while serving military time on one of the islands in Boston Harbor. According to the story Poe heard, the friends of a soldier killed in a duel on the island bricked his murderer up inside the walls of the fort as revenge. Today, Fort Independence is open from Memorial Day to Columbus Day and official tours are given in the summer months. 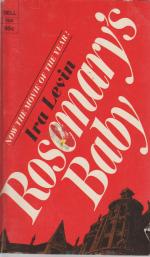 New York City is home to a number of horror haunts. You might walk by the Dakota, an apartment building that has developed a reputation as the home of some of New York City's most eccentric wealthy residents. It's also where scenes from Rosemary's Baby, originally a novel written by Ira Levin, were shot for the theatrical version. When you're done with the city, a quick train ride will take you to Sleepy Hollow, home of the Headless Horseman. Cemetery tours also run in the cemetery where Washington Irving lies. 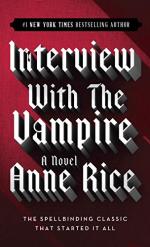 'Interview With The Vampire' by Anne Rice

The Hermann-Grima House is a restored 19th century mansion said to be the inspiration for the home of vampires Lestat, Louis, and Claudia, as described in Interview with the Vampire, The Queen of the Damned, and The Tale of the Body Thief. Rice fans may also want to hit up Oak Alley, about an hour out of town. The famed plantation was a filming location for Interview With The Vampire. 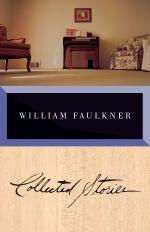 William Faulkner's classic Southern Gothic short story, “A Rose For Emily,” takes place in the fictional Mississippi county of Yoknapatawpha (also pictured in a map at the end of Absalom, Absalom!). While you can't visit the exact town the ghoulish tale occurred in, you can plan a trip to Oxford, Mississippi, which was Faulkner's adopted hometown. Rowan Oak, which was the writer's home for over 40 years, is now open to the public for tours. 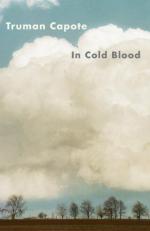 'In Cold Blood' by Truman Capote

Scene of the brutal murders in Truman Capote's In Cold Blood, this is the only location on this list that isn't fiction, but still has a strong literary connection. Capote himself called his record of the Clutter family murders a “nonfiction novel” and the 1967 film was partially made in the actual home where the crimes occurred. The Clutter house is now a private residence with no trespassing allowed, but there's a memorial park dedicated to the victims of the 1959 crime in Holcomb, where Capote spent years researching and writing. 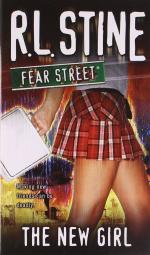 In response to questions about the possible location of R.L. Stine's teen series, Fear Street, Stine wrote: “There are several real towns named Shadyside. I know of a Shadyside Ohio and a Shadyside Pennsylvania. But I didn't know about them when I started Fear Street. I thought I was making the name up for my imaginary town.”

Still, if you're nostalgic for Stine's ghosts, murderers, and myriad spooks of the 1990s, you could pick the one nearest you and say that you've been and survived. 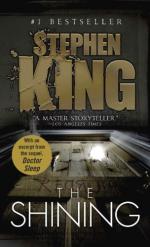 Everyone has heard of the Stanley Hotel, but I couldn't leave it out. The famed location of Stephen King's The Shining is even going to be host to an advanced horror fiction writing class this coming January through the University of Colorado.

Note: I originally had a section dedicated to Southwest as well, but ended up combining it with the far west because I had such trouble finding horror titles that take place in that area of the country. I'm sure it's a tremendous oversight on my part, so please let us know in the comments if any particular sites come to mind. Also, this is a light sampling of horror locations, so please suggest away regarding any of the other parts of the country as well.