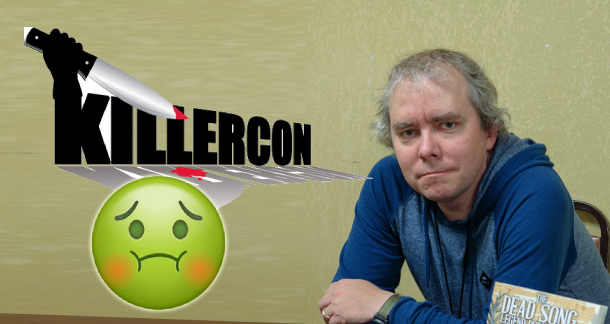 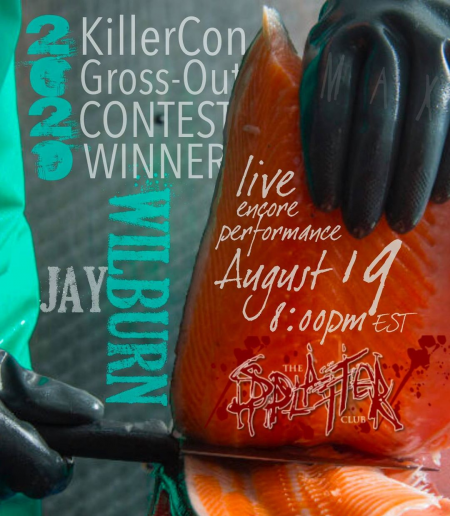 How to Distraction-Proof Your Writing Time