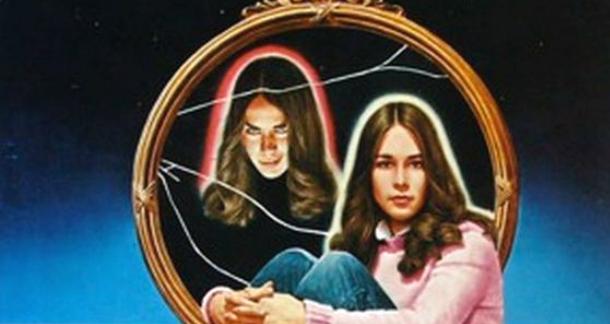 Today is National Look Alike Day! I’m not sure why, exactly, or how one is meant to celebrate such a holiday, but here’s how I’m celebrating it: with a list of the best lookalikes, doubles and doppelgängers in fiction.

So tag your face-twin and settle in. Today, we recognize the ringers. 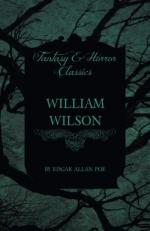 We probably shouldn't be surprised that the sovereign of the macabre was one of the first authors to delve into the creepy concept of the personality-stealing lookalike. The narrator of the title tells us of attending an Elizabethan boarding school where he meets a student with his exact name, build, mannerisms and way of dressing. Their rivalry escalates to dangerous proportions, with this simple boyhood resemblance serving as the catalyst for a series of events that ruin our William Wilson's life. 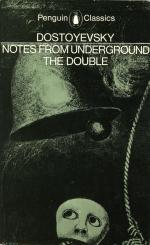 The Russian master is responsible for bringing the idea of the doppelgänger to the literary forefront, with a novella following government clerk Yakov Petrovich Golyadkin, a mild-mannered doormat of a man who meets his exact double in every way — except that his double is confident where Golyadkin is meek, charismatic where Golyadkin is antisocial and assertive where Golyadkin is a pushover. It's enough to drive anyone mad, and it certainly does Golyadkin. 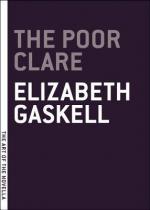 In Gaskell's gothic novella, an unnamed lawyer holidays in the moors, as gothic protagonists often did, and meets and falls in love with a young woman named Lucy. But naturally, Lucy has a past, one that includes an Irish Catholic curse, and a "demoniac creature" that looks exactly like Lucy and visits mischief upon her and everyone she loves. 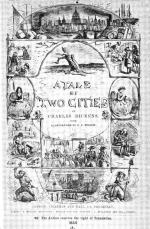 Dickens moved away from the idea of the evil or antagonistic lookalike into the world of the reluctant and rather inconvenient one. The book's as much a tale of two men as it is two cities: the elegant nobleman Charles Darnay, and the cynical boozer Sydney Carton. Both men are in love with Lucie Manette, but rather than create a rivalry, Carton's unrequited love causes him to take the place of Darnay before he's executed for treason. It's a far, far better thing that he does, and so on. 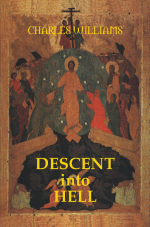 Williams' mystical, theological thriller is, well, it's very weird. It centers around a group of timeless townspeople putting on a play. The lead in the chorus, Pauline, has been tormented by visions of her doppelgänger throughout her life. She is saved by the Christlike playwright, who teaches her to live without fear and to face her true self. There's also a ghost, a doorway to eternity and a very literal descent into Hell — like, with a rope and everything. 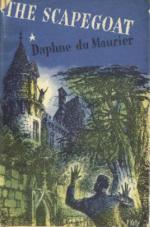 An English professor, John, is on vacation in France when he meets his French double, Jean. They hit it off over drinks, and John admits to being fatigued with his life — so he and Jean swap clothes, and Jean disappears, and John eases his way into Jean's life. Naturally, it turns out that Jean's life is far more complicated and treacherous than John's could ever be. 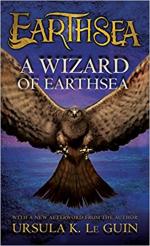 The first in Le Guin's celebrated Earthsea Cycle follows Ged the mage, an idealistic young wizard whose casual messing with magic (to impress a girl, no less) releases his shadow creature. Ged spends the remainder of the book chasing after the mischievous shadow through a series of fantastical journeys, while learning about magical equilibrium and the judicious use of power. 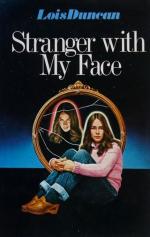 The '80s queen of YA thrillers boasts her masterpiece in Stranger With My Face, a twisty and unsettling plot that involves an astral projecting, body-stealing, Native American identical twin who wreaks havoc on our poor protagonist's life - even murdering her adoptive sister in the hopes of coming into an inheritance. It's pretty wild, especially for '80s YA! 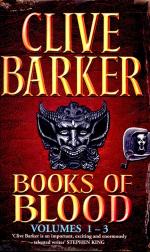 Published in Barker's renowned Books of Blood short stories collection, "Human Remains" is about Gavin, a beautiful young gigolo who, after a tryst with a nervous john, discovers a haunting statue in a bathtub and spends the rest of his hollow days followed by this doppelgänger. Tragically, Gavin soon realizes that his doppelgänger is better at living his own life than he is. 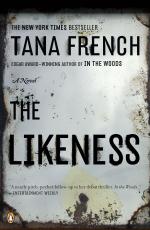 French's Dublin Murder Squad is one of the best mystery series being published today, so don't sleep on it. The Likeness is the second book in the series, an eerie mystery in which Irish homicide detective Cassie Maddox is recruited to go undercover in a murder case — because the victim looks exactly like her. The ensuing tale is maddening and strange and absolutely absorbing.

All righty! On this all-important Look Alike Day, tell me which literary lookalikes I lack.