10 Books to Gift Your Enemies 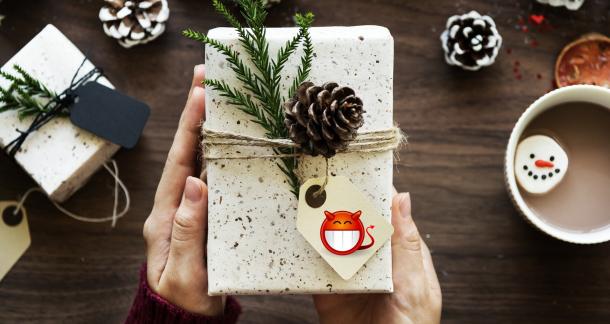 So someone invited you to a Christmas party and you can't excuse yourself for some reason. Maybe you somehow ended up involved in a Secret Santa nightmare at work. Life is complicated and there are many reasons and situations why you'd end up having to buy a gift for someone you strongly dislike. Well, I created a list of books you can gift your enemies. The only thing you need to remember is to keep a straight face when doing so. 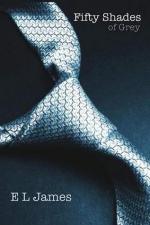 The beauty of this one is that you can buy it in pristine condition for $1 in most used books stores. Hell, I've seen stores with piles of them in the back. I've also seen a dozen copies at Goodwill, all untouched. You know whoever receives this won't read it, but it gets you off the hook. It's a very famous book. You bought them a hardcover. You're good to go! Nicely done. Now go giggle in a dark corner, you monster. 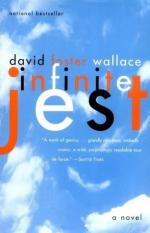 Okay, this is where we start getting specific. This one is for the hipster you detest. Imagine their face as they unwrap this book. The idea that you think they haven't read it. Fuck, this is probably the worst insult they'll received in 2018. Good work. When they're done unwrapping, smile and tell them you were going to get them a Bon Iver CD, but thought Bon Iver is so mainstream that they probably already own it. 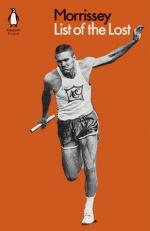 Honestly, can you think of a better way to scream "Fuck you!" without opening your mouth than gifting someone a book by Morrissey? 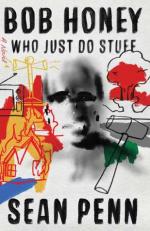 4. 'Bob Honey Who Just Do Stuff' by Sean Penn

This is versatile! Called the "worst novel in human history" by Cracked.com and...pretty much anyone else who read it for some unknown reason, this is packed with misogynist content, a bit of racism, and...well, just read the title again and imagine that grammar fan in your family reading in public. Oh, it's the little victories that count. 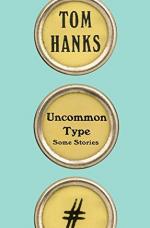 Yeah, another celebrity. This one, however, is not as versatile. This one is only perfect for that writer you hate who you know has been having wet dreams about getting published in The New Yorker. As they look down at their present, ask: "Did you know he had a short story in The New Yorker? I thought you'd dig it. Maybe you can take some pointers from him!" 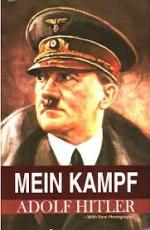 He or she loves Trump. You hate him or her...and Trump. Say it without uttering a word. Make sure you sustain eye contact and remember to bring up tear-gassing children at the border during dessert. 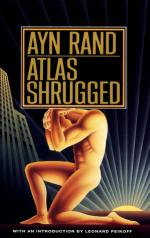 I dare you to find a better gift for a lawyer or banker you abhor. No, seriously. Remember to grin while you hand it to them and coughwhisper "Dieyoupig." 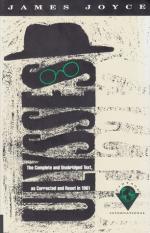 Give it to them and say "It's my favorite novel ever! I've read it five or six times. Next time we meet, I'm gonna ask you some questions about it." Then you can wink or shoot an imaginary gun at them like a cool person in a bad movie. The point is you know they will never get around to it, and they will start worrying about it if they know you're meeting again. Oh, bonus: they won't read it, so you can ask weird things next time you see them. "Weren't those talking horses incredibly out of place?" "What did you think about Miranda as a trans character?" "Did you catch the Hitler reference?" 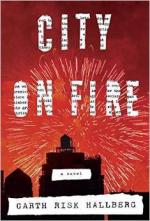 Here's another one for struggling writers, especially if they are female, Latinx, or African American. This book fetched almost $2 million while thousands of superb voices get offered $10 and a PDF copy. Give this massive turd to them and have your phone ready to snap a pic of those sweet, sweet tears. 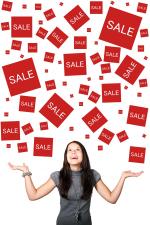 10. A Book by Anyone Who Immediately Recommends His or Her Own Book on Facebook

Write a post asking folks to recommend a book. It can be genre-specific or wide open. Don't worry, someone will recommend their own book. Find one that is self-published or published by a vanity press. Make sure it has an awful cover. Bonus points for a typo on the back cover copy. If the person identifies as a "hardcore horror" author, you're on the right track. If he or she has a bio stating he or she went to Miskatonic University or The School of Hard Knocks, it's almost guaranteed to be mediocre at best. Do some research. And remember: most trash people tend to write trash books, so anti-trans or racist memes on their page are a good indicator of an awful book.

Okay, now sound off in the comments and tell me which book you'd buy someone you hate. Happy shopping!

Jennifer Shelby from New Brunswick, Canada is reading The Girl Who Drank the Moon by Kelly Barnhill December 12, 2018 - 8:28am

Big Magic by Elizabeth Gilbert. In this book, stories float around fully formed and zap into the brains of writers who just have to show up. They will make you crazy famous and all you have to do is write them down and submit them before they give up on you and shoot into the brain of another writer. Give it to a struggling writer you hate who is working hard to improve their craft. Bonus points if they are a member of an under-privileged group.

As an alternate for Ulysses for a book where not getting through it is a source of intellectual shame while reading it is a type of literary self-flagellation. At least Ulysses has some beautiful-if incomprehensible-writing.

I am especially bitter towards it because it was assigned to me in college and it was maybe only the second or third book I'd started in my life that I could not finish.

I love this article and have never seen such ideas! I've read some of these books and must say that it's a great gift. I also would like to see such a list but for people you like. I would add to it the book "A History of the World in 6 Glasses" (you may listen to it here https://freebooksummary.com/category/a-history-of-the-world-in-six-glasses ), that's an enjoyable book for everyone. Honestly, books are not the best gift for everyone but if to choose something easy and entertaining - it might work.

Boomf lets you make cool gifty cards and presents that blow up in seconds when someone clicks on it. You choose an image here https://boomf.com/ , type a message and boom instantly it's an awesome present they can share!