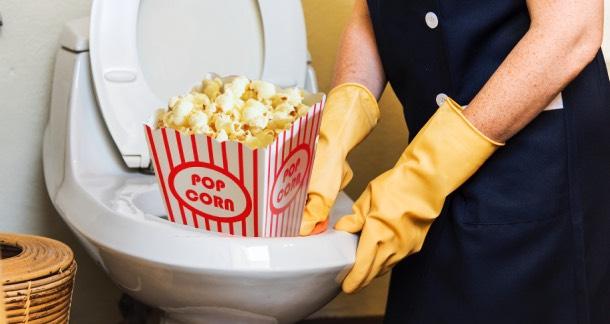 Sometimes I sit down to watch a movie and think, "This sucks...but it has a bunch of elements I love." Whenever that happens, I start wishing someone would take the basic premise of the movie and give it to a talented author so they could turn it into an amazing book. Here are ten movies I would love to see undergo that process in no particular order. 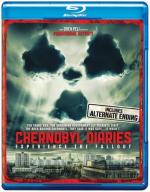 Synopsis: Six tourists hire an extreme tour guide who takes them to the abandoned city Pripyat, the former home to the workers of the Chernobyl nuclear reactor. During their exploration, they soon discover they are not alone.

What makes it great: Are you kidding? Radiation! Monsters! An abandoned place and underground monstrosities! This movie had everything it needed to be creepy and awesome...and it was a turd. Imagine what would happen if we took the same premise and made it infinitely gorier and incredibly weird?

Perfect author for the job: Brian Evenson. He can do horror, mystery, and science fiction like no one else. 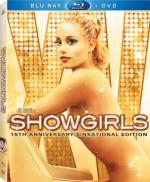 Synopsis: Nomi, a young drifter, arrives in Las Vegas to become a dancer and soon sets about pushing and clawing her way to become the best of the Vegas showgirls.

What makes it great: Strippers, broken dreams, learning to hustle, and fucking Vegas. Sounds noir as fuck. But what we got was Jessie Spano thrusting her hips violently for a bit and a lot of walking away (at least that's what I remember). Picture this with more guns, a few kilos of blow, an actress who can dance, and a lot of death.

Perfect author for the job: Christa Faust. Give the Queen of Noir this thing and watch a pulpy marvel come to life. 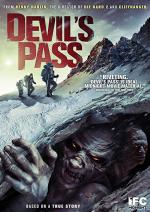 Synopsis: A group of 5 students go to the location of the infamous Dyatlov Pass Incident to make a documentary, but things take a turn for the worse as the secrets of what happened there are revealed.

What makes it great: I absolutely love the Dyatlov Pass Incident. I've read a few great nonfiction books about it and probably most of what's been said/reported about it online. It's a creepy, extremely weird narrative full of cold and death with a side of mutilation and violence. The movie nailed none of it. We need someone to give this thing the novel treatment, and to make it good.

Perfect author for the job: Stephen King. He could make the cold creepy as hell. 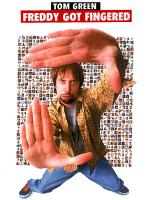 Synopsis: An unemployed cartoonist moves back in with his parents and younger brother, Freddy. When his parents demand that he leaves, he begins to spread rumors that his father is sexually abusing Freddy.

What makes it great: Absolutely nothing. The best thing about this piece of garbage is that it ends. That said, someone accusing their father of abuse in a serious context? Different story. Make this dark as fuck and you have a novel I want to read.

Perfect author for the job: Mary Miller. She can make the everyday dark as hell. She can take domesticity and make it stand out. She's the woman for the job. 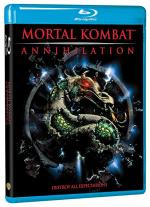 Synopsis: A group of martial arts warriors have only six days to save the Earth from an extra-dimensional invasion.

What makes it...I can't say it: This is the worst movie ever made. Don' fight me on this. But take all the suckiness and give it to a bizarro author, add a ton of mayhem and over-the-top violence, put a few alien ninjas in there, and you have a cult classic on your hands.

Perfect author for the job: Carlton Mellick III. He would make this garbage fun to read. 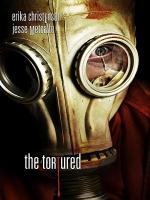 Synopsis: An upper-middle-class couple's life is destroyed when their only child is kidnapped and killed. Obsessed with revenge, the couple seizes an opportunity to kidnap the killer.

Perfect author for the job: Jeremy Robert Johnson. I think Johnson is the best when it comes to body horror/psychological clusterfuck/emotionally gritty narratives. He would make this an outstanding, haunting read. 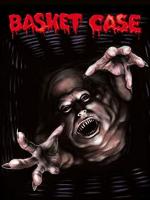 Synopsis: A young man carrying a basket containing his extremely deformed Siamese-twin brother seeks vengeance on the doctors who separated them against their will.

What makes it great: This is the quintessential shitty 80s horror B-movie, but there's a sad story of brotherly love at its core. If we take that and amp up the violence, vengeance, and gore, you have a new horror classic. Cheesy, sure, but nostalgia is big business these days and this one would do well.

Perfect author for the job: Edward Lee. If I have to explain it, you probably haven't read Lee. 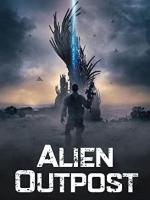 Synopsis: A documentary crew follows an elite unit of soldiers in the wake of an alien invasion.

What makes it great: Two things I love: fauxcumentaries and aliens. It's also the kind of movie that's so bad it will make you run out of your house and punch your neighbor in the face. Now, if you take the same premise, put it in capable hands, and focus on the hardcore horror and science fiction potential, we all win.

Perfect author for the job: Jeff VanderMeer. Think about it... 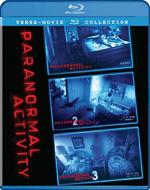 Synopsis: After moving into a suburban home, a couple becomes increasingly disturbed by a nightly demonic presence.

What makes it great: Listen, judge me all you want to, but this type of movie is my thing. This one sucked, unfortunately, but it can be fixed. Less video of nothing happening and more family turmoil. I know just the guy to make it happen on the page...

Perfect author for the job: Paul Tremblay. Don't fight me, just nod your head and dream. 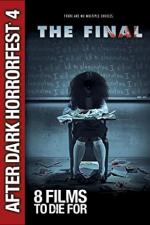 Synopsis: A group of high school outcasts get revenge on the students that torment them.

What makes it great: I've already said it, but I'm all for revenge. If you took the potential for psychological warfare here and made it into a great novel, the New York Times would probably write about it.

Perfect author for the job: Jennifer Hillier. She can balance the violence with the psychological elements here. She'd rock this.

What about you? What shitty movies do you think have the potential to be fantastic books?

Thanks for the information. There are times when you just don't have the chance to go to the movies. Additionally, some people are uncomfortable with large groups of people viewing a movie because they believe that this will skew their perception of the movie. For this reason, not everyone wants to step outside of their comfort zone. Visit https://www.keyanalyzer.com/best-free-movie-download-sites-2022/ to view the best free movie download sites 2022 As a result, these websites will enable you to stay immersed in the world of film even if you choose not to leave your comfortable home. After all, what could be more relaxing than a laptop on your lap, a warm blanket, and a cup of tea? But each of us must deal with this on our own.