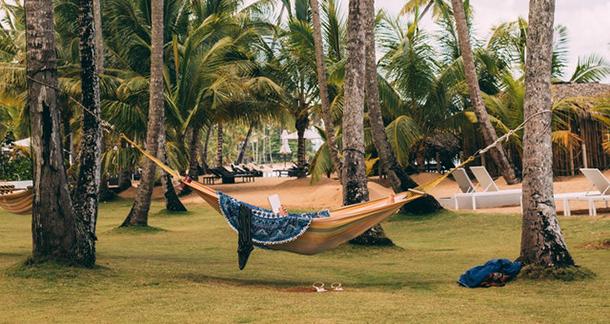 Summer reading is always associated with relaxation and fun: beach reads, vacation reads—none of those epithets imply a lot of work or effort. But for a writer, reading is never just fun (though it’s that too), it’s an opportunity to learn something new about the craft. That’s not to say writers should never enjoy typical summer reads, but summertime is an opportunity to get through a variety of books that during the rest of the year we may not have the time or opportunity to tackle. So, here I present my categories for good summer reads for writers, along with picks for my own summer books. 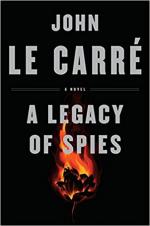 Look, it’s summer. If you’re an academic or a student, you’re off. If you’re not, chances are things have slowed down some as people take vacations and the heat wears on everyone. So, have some fun. Pick a few books that seem to have no value beyond the enjoyment of reading them. Rest assured, they do have value beyond that, for a writer every book has at least a little bit to offer, but when you think of these books leave all that aside. Just read what you want to.

For me, it’s spy novels right now. I’m on a kick, and so over the past year or so I’ve picked up a load of John LeCarre volumes at used book sales. I’m hoping to get through quite a few of them in the coming months. 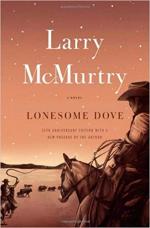 When work is hanging over your head, it’s hard to commit to a longer book. Maybe this is why, despite a brief resurgence in the past three or four years, the long novel is out of style, and even non-fiction works tend to top out at under 500 pages. But there’s nothing inherently wrong with a long book. In fact some of the best get close to a thousand pages without a lot of chaff in them. For classics, look at The Brothers Karamazov—what would you cut out of that one? Something more recent is We The Drowned, an entirely enthralling nautical novel over the course of 700 pages. Summer is a great opportunity to take the time and dig into the longer volumes that often look too daunting to begin but have so much to offer —even if they’re a pain in the ass to carry on to the beach.

For me, it’s Lonesome Dove this summer. As a fan of westerns like True Grit and The Sisters Brothers, I’m embarrassed to have not read this classic. And, really, its 850 pages have put me off more than once. But this year my wife bought me a gorgeous edition and it’s time to read it. I’ll see if the tome lives up to the Pulitzer Prize it won. 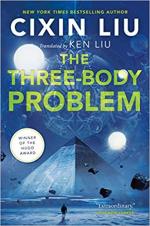 Some books look like they’ll take an extreme amount of mental energy in order to finish. These are the books we often think are good, but not fun. The ones we’re glad we read but we’ll never read again. Something like The Glass Bead Game by Herman Hesse fits this category, a book that was taxing and rewarding like a month-long intellectual training exercise. I’m glad I read it and that I can converse about it, but I never want to see that book again. These books are great for writers as they show us the potential of what books can be, while also stretching our imaginations as we take them in. They make us better readers and better writers, though they’re not often the books that most inspire us.

This summer my goal is to tackle The Three Body Problem. This is translated from the Chinese by one of my favorites contemporary writers, Ken Liu, and seems like it may be a little out of my depth in the science portion of sci-fi. The book comes highly recommended, though, and has won plenty of awards, so I’m prepared to give it my best shot. 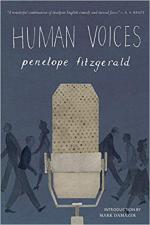 No one’s read everything. I have a master’s degree in creative writing and another one in literature, and there’s still plenty I haven’t read that I should have. I’m wondering if I’ll ever feel like I’ve read everything I think I should, if anyone has, if that’s even possible. I think it’s important to be cognizant of these books in order that we do our best to be as well-read as possible, even if we hide the act of reading them—not because they’re bad, but because we probably should have gotten through them already.

It’s Penelope Fitzgerald for me this summer. I’ve always had a particular love for British literature, especially post-war writing, and the fact that I’ve never read a Fitzgerald book makes for a big hole in my consumption of that canon. I’m going to make sure I get in at least one before the weather turns again. 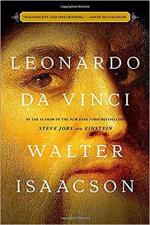 I’d argue that biography is its own art form, and evokes a particular kind of empathy in readers. As empathy is the currency in which writers deal, taking some time to read the best biographies can be entertaining, enlightening, and useful.  Some of my favorites for the more literary-minded are Hermione Lee’s biographies of Willa Cather and Virginia Woolf, which both read like novels and at the same time provide insights into not only the writers but their exceptional books (Lee has also, coincidentally, written about Fitzgerald).

I’m also a big fan of Walter Isaacson’s work, and so in the next few months I’ll be tackling his work on Leonardo DaVinci. Like most of Isaacson’s biographies, it’s a long one, so hopefully I’ll chalk up two long books this summer, but his writing is always worth the time investment. 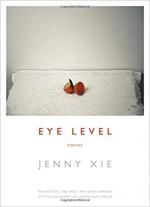 Most fiction writers I know are woefully under-read in poetry. Some are also under-read in creative non-fiction, but for the most part I think it’s easy for prose writers to stick with the prose, which isn’t a useful tactic. There are plenty of techniques that cross over the genres, like word economy, use of white space, and strategic breaks (line, paragraph, stanza). Also, reading different genres involves slightly different cognitive functions—in this respect, graphic novels and other combinations of visual and written media should not be ignored. So, reading outside one’s genre is important, and while I’d say that poets are typically better read in the prose genres than their counterparts are with verse, every writer should be conscious of taking in new forms on a regular basis.

I’m going for Eye Level by Jenny Xie, which I found out about when it was shortlisted for the National Book Award. Despite the fact that I can consume a good volume of poetry in one night, I haven’t actually done that recently, which I think has to do with my natural inclination for prose and, specifically, fiction. Now is as good a time as any to make sure I take in something different.

I’ll probably read a few other books this summer, the ones lying around my house that I haven’t gotten to yet. I bought Joseph Anton by Salman Rushdie and Dear Life by Alice Munro because I love those authors and the editions were absolutely gorgeous, so there’s a good chance I take some time with those books. And I have a trip to Scotland coming up, where almost every book comes in a prettier edition than it does in the US, so surely I’ll grab one or two there as well.

Most important with this list though, is to not be too hard on yourself. It’s good to set goals for reading over the next few months (and for writing as well), but remember that missing out on one or two books is no big deal. We all do as much as we can, read as much as we can, and in the end it’s more about the consistency than the quantity consumed. So, back to the idea of summer, always enjoy the reading even though you know it has the effect of helping your writing in the long run.