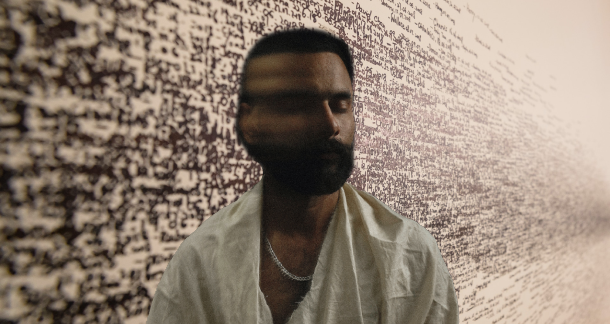 Toward the beginning of the coronavirus lockdown, I found myself back at my parents’ house in South Carolina, due to worsening mental health and the overwhelming need to be somewhere I didn’t feel in danger of hurting myself. One morning as I sat in their living room listlessly trying to get some work done, my mom was on the phone with her friend, who asked me if I’d been journaling much lately.

She mentioned something about how we were living through history and how, probably, when it all ended (which at the time, in the very beginning of April, we thought might come around in a month or so), I’d want to have a record of it so I could look back on the days and eventually write about it.

It was a good idea, I agreed, so I decided to revive my journal, hoping to write every day, or at least several times a week.

I’ve journaled exactly 11 times since the beginning of April. So, that’s not exactly a great track record, is it?

...as long as I’m still standing and breathing, I can always make a change to how I’m living.

The journal entries I've done vary from long and in-depth updates to a few lines imbued with lethargy, written as I tried to force myself to keep a record of the days.

Normally I don’t struggle with writing, and especially not with writing about my thoughts and feelings. Normally, that’s what I excel at. I write personal essays like they’re my life-blood and have never had much of a problem expressing my feelings, even when said feelings are, shall we say, less-than-optimistic.

But something about these days — maybe the endless drudgery and repetitiveness of them — has made it increasingly hard to put to words what’s going on.

I mean, how many days in a row can I write “Slept. Worked. Ate. Slept.” before I start to cry real tears of boredom?

The interesting journal entries I have are from days when things happened — when I moved; when my roommate and I went on an unexpected three-hour-long adventure trying to catch a feral cat; when I started querying my novel.

This whole six-month period since lockdown started has been one hit after another. Between the constant looming threats of coronavirus over all our heads, police brutality, the death of the USPS, an impending election that feels like it holds the fate of the Republic in its hands, there’s a lot to be down about already. Add onto it the shit job I'm doing of recording these days and I could easily fall into a "I’m the worst writer there ever was" hole.

So I’m not going to do that. I have enough trouble with depression beating me up, I don’t need to beat myself up as well. Instead, I’m going to focus on the good. I just re-read an entry and was reminded of something positive that happened at work. I wrote a whole long paragraph about my reading, and how I’m just about de-slumped after my long and endless period of struggling to read more. I also wrote about how I’m trying to write more personal essays, and reading over that again was a great reminder — hey, Karis, write some essays and blog posts!

And I’m not going to write myself off. Ultimately this isn’t over yet, and as long as I’m still standing and breathing, I can always make a change to how I’m living. If journaling is something I want to do (which it is), it’s something I can do. It just requires a bit of effort.

The Importance of Journaling

5 Silver Linings of Having A Day Job

The Pleasures Of Writing At Night

You have touched upon really important things, for many, the coronavirus has also left its mark. My advice is to learn to delegate some tasks or accept help. For example, I believe that helping with a dissertation from a great company such as a Dissertation Team is a very useful thing to remember about sleep, work and family life.