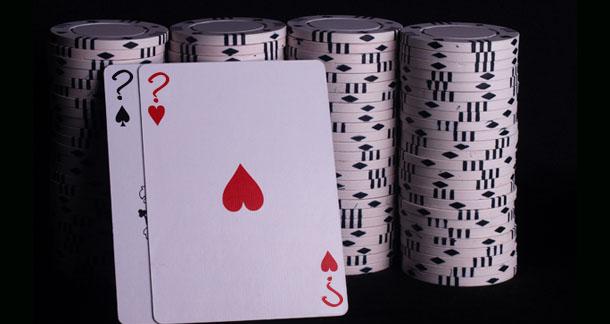 Taylor from Durango, Colorado but living in Portland, Oregon is reading The Paradox Hotel by Rob Hart November 2, 2015 - 2:51pm