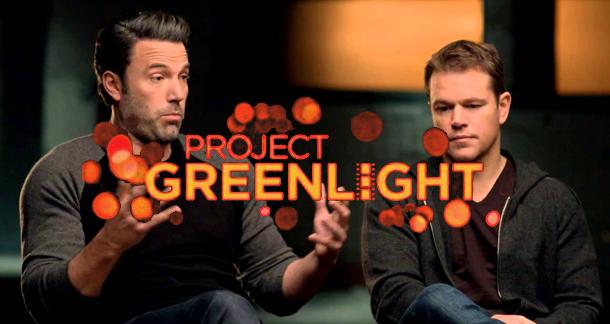 For anger slays the foolish man and jealousy kills the simple.
-Gob 5:20 p.m.

Something like twenty years ago I was stranded for what seemed like days in a hospital waiting room while my brother got a Total Recall-esque benign mass/government tracking device removed from his nasal cavity, and to kill time my dad and I started pondering the idea of writing our first screenplay. This was his initial brain tempest:

“Why doesn’t someone do a prison movie where they smuggle in a gun? But just one gun, you know? I’d go see that movie.” And I said, “Yeah, and the prisoners would have to smuggle in a bullet. But just one bullet!” And he was all about it and goes, “How about all sorts of shit coming into the prison. People, too.” And I was all about that, saying, “Holy shit, people breaking into prison. We’ll be rich!” and then he punched me in the shoulder and I tackled him and we smashed through the magazine rack. Actually we just celebrated with an extra snack from the vending machine by shaking it until it said “tilt.”

So about a month later, my brother’s head healed up, and even after being set free from the waiting room, my dad and I kept tossing ideas around for this prison movie thing, with me typing up all our ideas, and eventually we were surprised to discover that we’d somehow written an entire screenplay, a first for both of us. We called it Brickhouse, since there was a bunch of goofy Three Little Pigs and Three Blind Mice metaphors in it, and it was also right around that “creepy nursery rhymes in horror movie” phase, as well as coming on the heels of the Tarantino “stopping your action movie to tell a joke” phase, though I crammed those in there, too! Feels weird to say “coming on the heels” around renewed talk of Tarantino’s creepy foot fetish these days, I know. But messy as it is, this isn’t just one screenplay’s origin story, and as I’ll explain later, not all of them are created equal, and almost none of them are remembered.

So, we got the thing copyrighted because The Screenwriters Bible recommended it, and I started sending out queries. Then we both threw a tantrum when Steven Seagal put out some horseshit movie where someone breaks into prison (fuuuuuuuuuuuuuck), or so we’d heard. We didn’t want to actually pay to see Half Past Dead, and, luckily, it bombed, so I kept shopping around this script I figured was the Last Word on Prison Films ever. Then came this little TV show called Prison Break… where someone breaks into a prison. 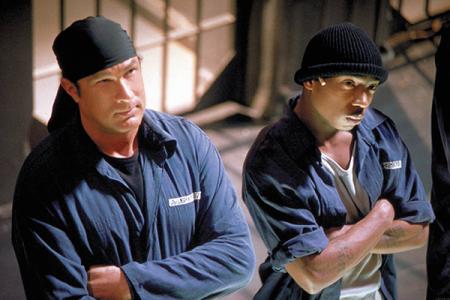 Goddamnit. So at this point I was convinced someone was rifling through our garbage cans and was ready to hang it up. I was already pretty discouraged from the lack of interest I received mailing out copies of Brickhouse on my own to agents and studios alike (I mean, if you enjoy the soul-crushing silence of sending out novel queries, hoo-boy do I have the thing for you!), and when I did get any responses, they were usually baffling. Or weirdly angry at scripts that were over 180 pages. For example, one studio said they weren’t into it, but, hey, did I have anything else lying around? So I lied and said my dad and I were thinking about writing a western loosely based on the Marty Robbins song Big Iron (57% true, because we wrote this western script a couple years later, calling it Pig Iron, get it! Even more people didn’t make that one into a movie). And they seemed excited, but wanted to know if I could combine a western with something about “aliens.” Obviously, I shouldn’t have laughed this off, as Cowboys & Aliens came out just a few years later. I hear it’s terrible, too, but the way I look at it, any movie that gets made is an actual miracle, the exact opposite of children.

But my favorite agent conversation had to be with whoever was representing Ryan Reynolds at the time (according to their static ’90s website), who said something to the effect of “So, we’ve been printing out your screenplay at our offices… and it’s kinda been printing all day. How long is this? Have you ever written a script before?”

So at this point I’m ready to give up and throw away my box of brass screenplay fasteners (“You gotta get brass or they won’t even read it!” screamed my dusty 1998 Writer’s Market: Motherfucking “Electronic” Edition), when I suddenly came across an article in Entertainment Weekly about something called Project Greenlight and Stolen Summer (which should have been called “Stolen $8.50” because it sucked), a contest winner plucked from the ashes of over 7,000 hopeful screenplays, and I was more than ready to be one of them. I was eager for whatever heartache this contest had to offer since at this point I was about one disappointment away from breaking into a prison myself, or shitting my pants after being stranded at Family Video for another 12-hour workday (my actual prison), trapped on that dumb island in the middle of the store where we weren’t allowed lunch or toilet breaks, making it worse than prison come to think of it, where they had the metal Cadillac of toilets. Plus, I was always stuck closing, which was an extra level of nightmare, no matter what Alec Baldwin said in Glengarry Glen Ross. 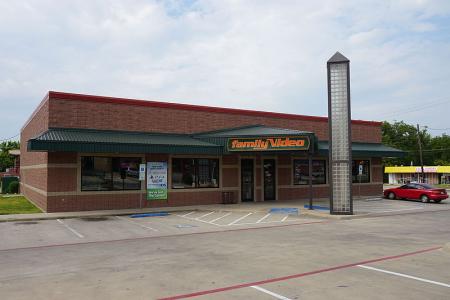 These days, Project Greenlight has made a comeback, and gone through a streamlining of sorts, but this was the early, wobblier incarnation. The hook was you could be just like Ben Affleck and Matt Damon, who’d famously made their bones by co-writing Good Will Hunting and taking home that Oscar gold.

So, inspired by making their very specific screenwriting dreams come true, they’d make your much-less-likely dreams come true by picking just one lucky writer to direct their own screenplay, and here’s where shit gets weird. Because writing and directing have little or nothing to do with each other, right? There’s this fantasy perpetuated by the worshippers of a handful of auteurs that each movie has but one “creator,” but that’s actually pretty rare. Ol’ Matt and Ben certainly didn’t direct Good Will Hunting. Sure Gus Van Sant sort of phoned that one in, and, yes, Gone Baby Gone proved Affleck probably could have anyway (Live by Night, not so much), but what do I know?

But this still seemed like a problem to me. Later, this must have occurred to someone over there because they briefly remodeled the structure of the contest by separating the writers from the directors (but pairing them up later once they exited Thunderdome), most notably in the Feast season (by far the best season and the only one not available on HBO for some weird reason), but back in 2001 nobody understood my gripe. And not just because nobody gave a shit about me and my dad’s movie idea that I was frantically transcribing from a tiny tape recorder during down time at my video store gig. I know, I know, that’s Tarantino’s Cinderella story I was conflating with Matt and Ben’s, but Tarantino worked at a “cool” video store so it didn’t count. I worked at a Family Video, remember, where the luxury of a toilet was but a memory, stranded in the center of the Panopticon, watching your close-circuit screens for anybody jerking off in the “Adult Section.”

Anyhow, I was hungry and wanted my dad to be happy, so I entered the contest, and let me just spoil the surprise by saying right now that I lost. But did I learn anything during the process? No, but I did learn something right in the middle of typing this up! So stay tuned for Part 2, when I dig deep into some behind-the-scenes moviemaking action and dashed dreams and really start pouting.