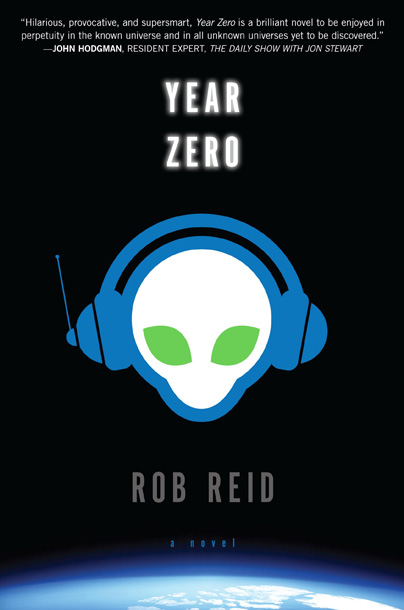 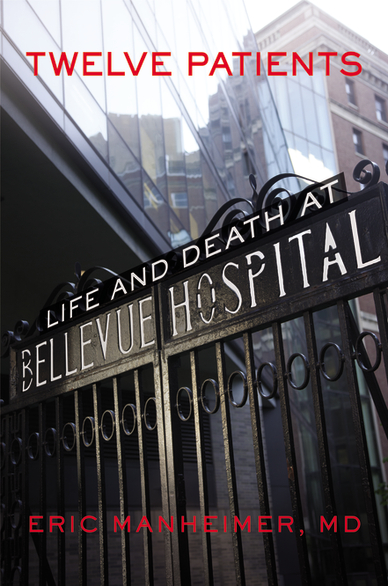 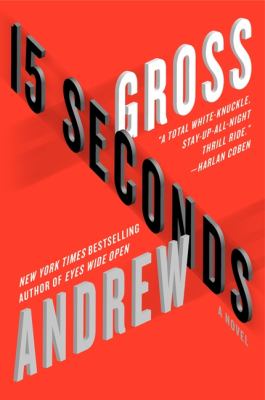 Buy 15 Seconds: A Novel from Amazon.com 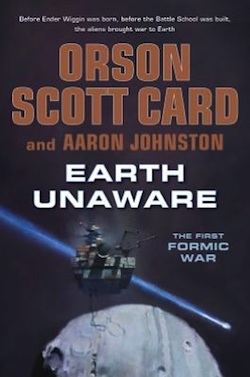 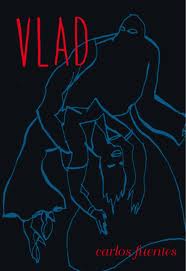 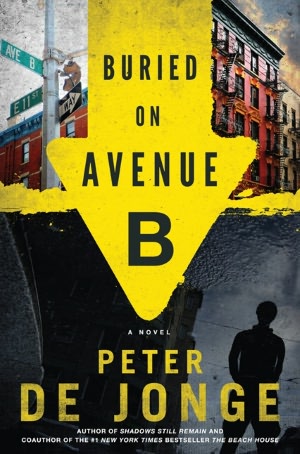 Buy Buried on Avenue B: A Novel from Amazon.com 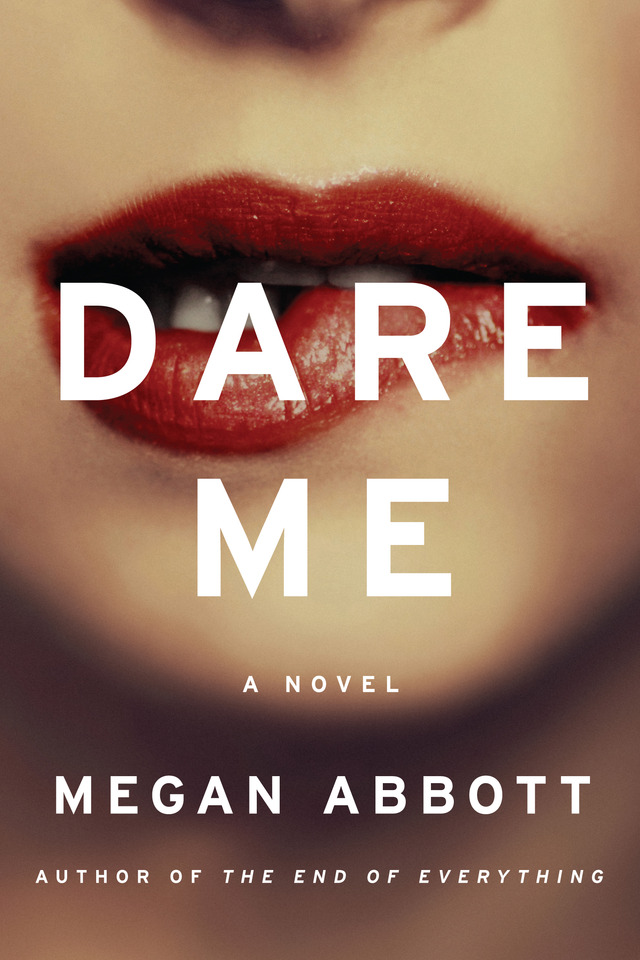 Buy Dare Me from Amazon.com