Short stories may be difficult to sell in collections nowadays, but sometimes you need to read a damn good one to remember why we need to keep the short story alive. This month I'm picking four beautifully crafted tales of insanity and isolation to remind the skeptics that no matter how big a cliché it is, "Less is more" does hold true. 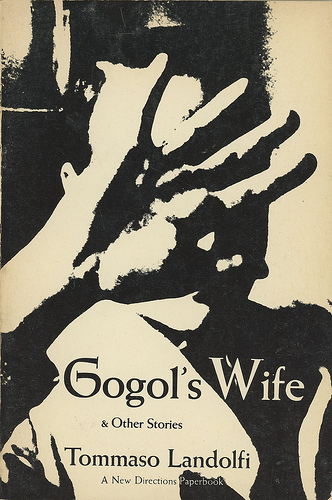 There was once a Russian writer called Nikolai Gogol, and his reputation is huge: he was weird, he was brilliant, and he was, according to this story by Tomasso Landolfi, unhappily married to a life-sized balloon. There is no embellishment here. This is a story about a famous literary figure's marriage to an anatomically correct woman-shaped balloon. I don't want to reveal any more than that, but it's the creepiest, most absurd story you are likely to read about a man and his inanimate object-wife.

The story reaches such heights of bizarreness that by the end, you have to wonder if it's even possible for a lady-balloon to give birth to baby-balloons.

Answer: Apparently, they can. 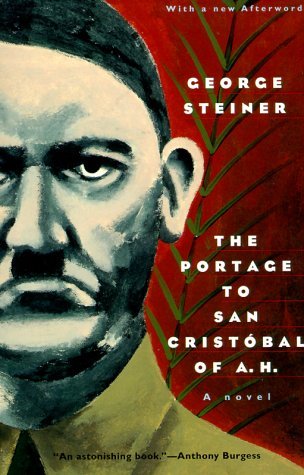 "The Portage to San Cristobal of A.H.' by George Steiner

I don't know if this is a very short novel or a very long short story ("novella" somehow doesn't capture the scope of it), but I do know I am recommending a complex, occasionally beautiful, ultimately horrifying read. George Steiner has had a very prolific and influential career as a critic (he is now an elderly man who still produces works of significant interest), but he's also a good writer of literary fiction. The Portage to San Cristobal of A.H. details the capture of an old, confused man deep in the Amazon jungle, and his subsequent trial for crimes against humanity — or something. The fact is that the old man is Adolf Hitler, and "crimes against humanity" only captures a part of Hitler's charismatic monstrosity. While the construction of the story is at times needlessly diluted and unfocused, it's worth reading this if only because of Hitler's speech at his trial, which shocked just about every one of Steiner's readers: "Perhaps I am the Messiah, the true Messiah… Should you not honor me who have made you into men of war, who have made of the long, vacuous daydream of Zion a reality?" Yikes. 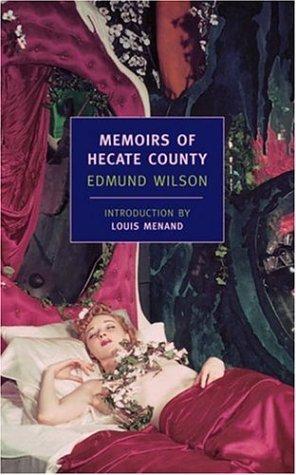 "The Man Who Shot Snapping Turtles" by Edmund Wilson

Another story by a respected but controversial critic, The Man Who Shot Snapping Turtles tells of a man who first hates and kills the turtles on his property, and then finds a way to profit from their deaths by turning them into turtle soup. It's mostly lighthearted fun, but it's also a damn good story: Edmund Wilson even managed to impress Vladimir Nabokov with the collection that this story opens. I especially recommend this to people who like to read about seriously unhinged characters with a touch of mystery to them.

It will also make you hate turtle soup, if you're a fan of that. 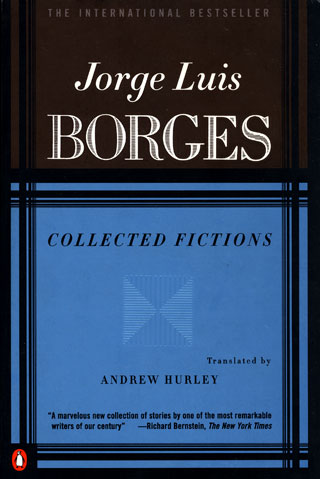 This is the least "neglected" story in this piece, but it seems that even Jorge Luis Borges, whose fiction fused philosophical puzzles with suspense and irony, is sliding out of favor at the moment. Perhaps that's to be expected: he was for so long what we might call a "universal cult author" that people started to feel suffocated by his presence. And yet Borges wrote Tlon, Uqbar, Orbis Tertius long before there was anything like the internet, long before computer role-playing games, before Neal Stephenson was describing virtual worlds. One of the most cerebral and intricate short stories I know, this is also one of the most prophetic. There is no central character: the text focuses obsessively (as does the narrator, as do the population he describes) on an imaginary world called Tlon. This world is pure fantasy, the invention of a group of intellectuals, but by the time you finish it, you might feel a bit paranoid. The depth of detail, the outrageous fabrication, the conspiratorial element all make Tlon an almost-real thing. Or maybe completely real. Who knows? It's Borges.

Haven't read any of these, but I will now!

I consider myself something of a connoisseur when it comes to short stories, but I haven't read any of these. Thanks for the recs, I'll get right on it! Gogol's Wife sounds especially interesting, since it will be the third short story I've read about a 'human' balloon. Joe Hill has a great story in his collection 20th Century Ghosts about a balloon boy and I always thought the idea was both totally bizarre and completely golden - gave me a lot of respect for his scope of imagination. I wonder if this story influenced him at all, and if so, I wonder how I feel about that.

but it seems that even Jorge Luis Borges, whose fiction fused philosophical puzzles with suspense and irony, is sliding out of favor at the moment.

I got Collected Fictions earlier this year and loved it.

Yep, by the time uneducated self-educated guys in the South, USA have caught on to something, it's a pretty safe bet the literary zeitgeist is moving on.

Joshua Chaplinsky from New York is reading a lot more during the quarantine December 8, 2011 - 3:50pm

The balloon one sounds good. Also, I'm a sucker for anything with Hitler.

Thanks for the tips!!

Thanks for additions to reading list...have read

Collected Fiction and Gogols Wife and Other Stories...