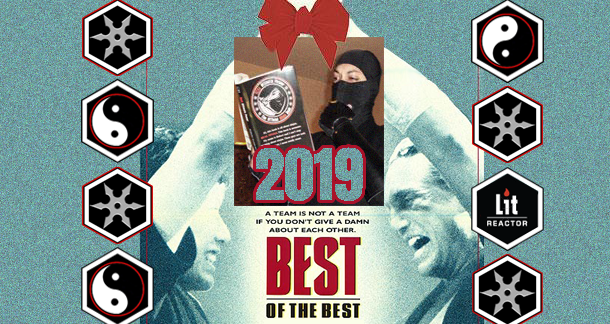 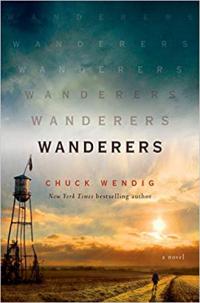 Buy Recursion: A Novel from Amazon.com

Buy Such a Fun Age from Amazon.com 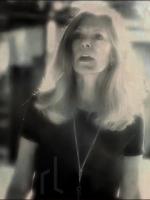 Buy Northwood: A Novella from Amazon.com 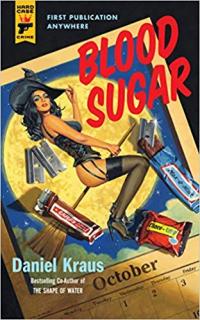 Buy The Cook: A Novel from Amazon.com 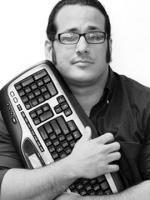 Buy In the Dream House: A Memoir from Amazon.com 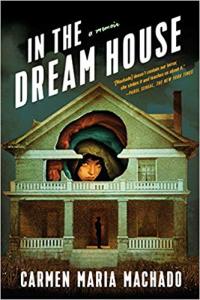 Buy The Book of X from Amazon.com 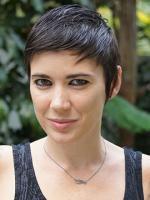 Buy Famous in Cedarville from Amazon.com 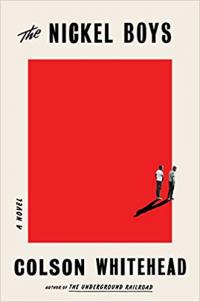 Buy The Wolf Wants In: A Novel from Amazon.com 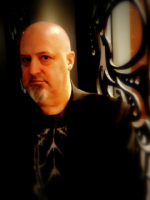 Buy Sefira and Other Betrayals from Amazon.com 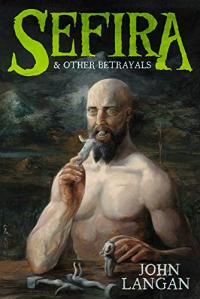 Buy Inspection: A Novel from Amazon.com 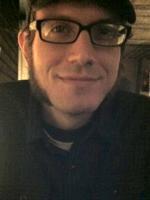 Buy The Testaments: The Sequel to The Handmaid's Tale from Amazon.com 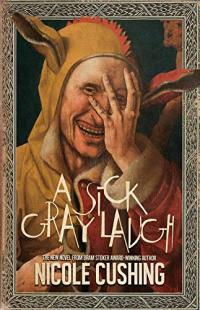 Buy Recursion: A Novel from Amazon.com

Buy The Rust Maidens from Amazon.com