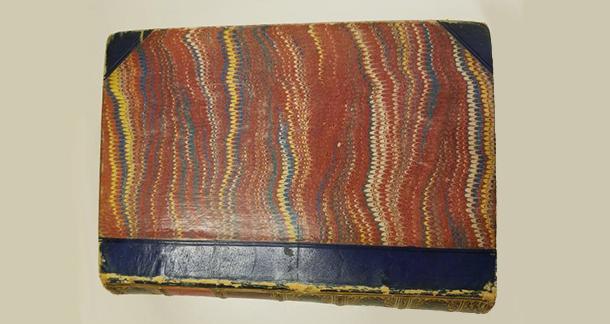 Guys, you would not believe what I discovered when I was mindlessly browsing the stacks at my university library: Really. Old. Books. Not science textbooks from the 1950's old. Not even first edition The Great Gatsby old. I'm talking about books about Hawaii when Hawaii was still called the Sandwich Islands. Did you even know that? I did, but I'm pretty sure I learned that from 1980's cartoons. Anyway, it was like looking at the history of history. My eyes did that thing where the camera simultaneously zooms in and pulls back and it blew my mind! It also made me feel, well, fancy. More academic than usual. That day, I said no to my bookbag full of Judith Butler and Michel Foucault, donned my extra academic nerd gear, and set off on my own historical journey. Here's what I looked like: 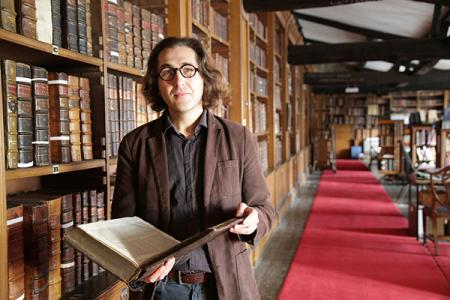 Just kidding. That's some professor from England. Here's me, for real: 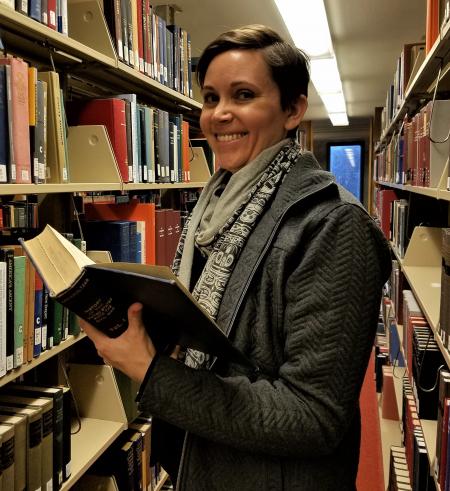 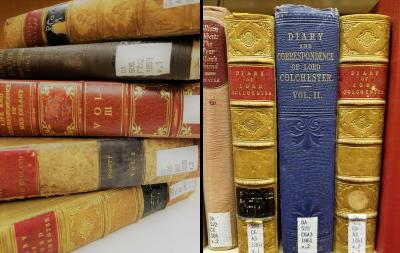 Diaries, histories of England from 1873, maritime logs from the days before Morse code, an "ethnography" of Native Americans from 1917. The list goes on and on. In a short time, I found enough material to spend ALL of my reading time for the next year lost in the musing of men and women who sent locks of hair to one another when it wasn't weird. The English is just amazing. Consider this wine list from Lord Colchester's Diary: "Burgundy, champagne, hock, and hermitage." Of course the latter two refer to German wines. Or the name of the coolest band ever.

So why is this stuff on the shelves? Shouldn't it be in some fancy rare books room? It's complicated, of course. A few things to consider: university libraries follow the historical trajectory of the country. Harvard University, the oldest university in the United States, was founded in 1636, and a number of the Ivy League schools were established within the next century. Most institutions of higher learning, however, were founded in the 19th century. That includes the land-grant universities and practically every liberal arts college around the nation. University and college libraries typically take a while to get going, but once the funding shows up, the collecting of contemporary and historically significant publications begins. So if your institution was founded in 1855 (like my alma mater), it is within reason that the library owns materials dating back at least 163 years. By now, the most valuable and rare items have probably been moved to the Special Collections department. But what about everything else? If that history of the Sandwich Islands is owned by a lot of other libraries and is not considered especially important (just old), it may still be on the shelf.

What does that mean for you? Rare book glory! As always, I recommend you find the nearest large academic library, don your collegiate gear, and have a field trip. So much leatherbound wonder may be waiting for you. Have an amazing, anachronistic time!

Oh, I'm a real fan of paper books! Several times I tried to switch to electronic, but I immediately lose interest. The process itself is very important to me, it's like a ritual. I am a student of history and often turn to https://ca.edubirdie.com/assignment-writing-services for help with complex homework. I also often have to dig through old books for more information. But I never went to the library in search of old books - I think this is an interesting idea.