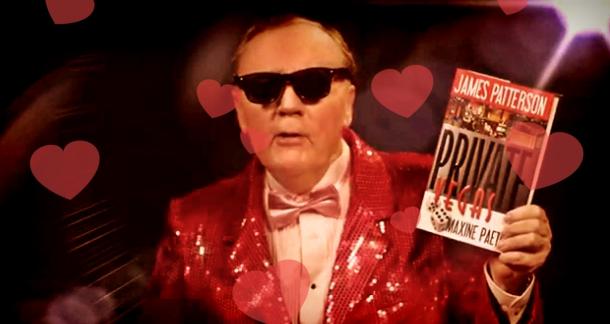 I love James Patterson. Even though that love has never translated to me actually reading one of his books.

Skipping over Patterson's books is not a point of pride. I know there are many circles in which never having read James Patterson, or reading him in order to make educated jabs at him, would probably be a badge of honor.

For me, it's pretty simple. I'll never forgive the casting of Tyler Perry as Alex Cross.

In truth, thrillers and romance-y books just aren't my bag.

So how is it possible that James Patterson is still one of my favorite authors?

How He Hooked Me 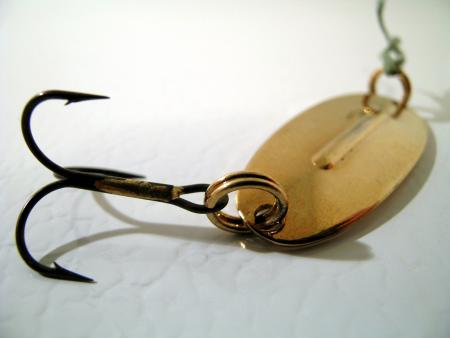 Some pieces were interesting, some were pretty run-of-the-mill. And my god, if you want to get the biggest dose of pretension you’ve ever had in your life, grab yourself a copy of My Ideal Bookshelf and flip through to the bookshelves of designers. I'm here to tell you, based on what was in this book, designers do not take dumps.

It was in the midst of this pretense-fest that I got to the piece by James Patterson. Which ended up being my favorite out of all the pieces in the book:

Gabriel García Márquez's One Hundred Years of Solitude floored me as a younger reader. I think it drove me into writing thrillers, because I realized I couldn't do anything at his level. So I decided to try something that I might be capable of doing well. I had read a few thrillers and liked them, and thought I might be able to write in that genre.…I think it'd be disastrous if everyone wrote the way I do. But I think it's good that somebody does.

Given one page to talk about books, the man was entertaining, made me laugh a little, and he clearly knows his place in the world.

This is when I started to think there might be something more to this Patterson fella.

If you haven’t seen one of James Patterson’s book commercials, then you’re in for a…thing. I don’t know if it’s a treat so much. It’s not like these artsy, fan-made book trailers you see on YouTube. Patterson's commercials are usually just Patterson in a blazer holding a copy of his book, pretty much saying, “Here’s a new thing I wrote. Buy it.”

At times it almost feels like Patterson is trolling the rest of us. I’ll admit it.

Although this one has a pretty good pirate hook gag

They’re less than 30 seconds, they barely give you any info, and the production value is low.

And I fucking love that he’s doing this.

Think about the last novel that you saw a television commercial for. Be honest.

When I try and think of one that’s not by Patterson, I can’t. I can’t come up with a single book that I saw a television commercial for other than Pattersons'. This isn’t to say they don’t exist, I’m sure there are exceptions, but Patterson is far and away the primary user of television for book advertisement. 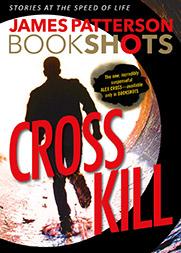 Why is James Patterson the only one who gets it? Why is he the only one who knows that his readers want to know when his new stuff is coming out? Why aren’t other authors and publishers looking at what he’s doing, looking at the fact that he’s selling books by the truckload, and making an effort to replicate his success?

It’s a simple concept. Make a book that’s less than 150 pages and costs less than $5. The writing is simple, the plot moves quickly. That's it. A book that’s about as long as a plane ride or maybe a week of commuting on the train. Easy to keep up with, designed to be read quickly. That's the concept behind Patterson's newest venture, Bookshots.

On one hand, it makes sense that nobody has tried this. It's an idea that requires a name like James Patterson to make it fly. As Michael Pietsch, the chief executive of Hachette Book Group, puts it:

Little tiny books don’t stand out in the store...They’re hard to see, and they’re hard to get media attention for. They’re economically difficult.

On the other hand, while an idea like this requires a big name, it also requires someone who isn't so comfortable in his niche that he's not willing to take risks. As Patterson puts it:

Publishing doesn’t innovate...It’s kind of weird, in this world where everything is changing every 10 minutes.

And this is the big thing, for me. Because let’s be honest, dude is set. James Patterson does not need to change his game plan. He does not need to write comedic novels for kids. He doesn’t need to care about the fact that a quarter of adults didn’t read a single book last year.

I think James Patterson actually gives a shit that people are reading.

As big as a lot of people talk, I think he cares, and he’s doing something about it.

My hope is that [Bookshots] increases the habit of reading...We have this country of nincompoops now...You go to Sweden and they have books that sell a million copies there. Gas stations sell books. It’s good for people.

Even if he’s not doing it with his prose, or doing it the way you might like with his prose, Patterson’s doing something about the fact that people don't read. A few things, really. He's honest about his place in the world of words, he's putting books on TV, and he's taking a publication risk to make something new happen.

That's why I love him. As much as we all talk, as much as we all bellyache about literacy and reading, James Patterson is doing, and doing a hell of a lot more for books and readers than he has to. He cares. And he's making a difference.

I have read some of Patterson's books. He's quite popular and I always wanted to read thrillers. But, Oh dear Lord. His books are terrible.

I refuse to ever read another fiction work by James Patterson and another author. I read ZOO expecting something extraordinary and got something I could have written in high school.

However good he once was, Patterson is just a brand that churns out product for the near illiterate.