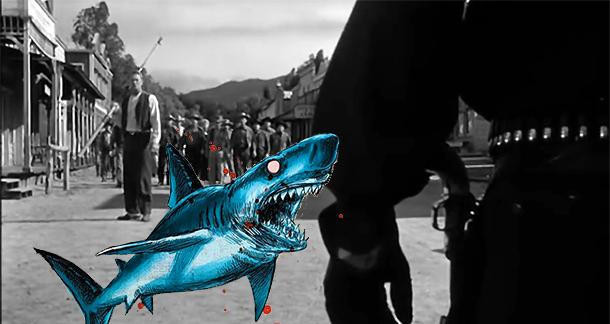 When I was 17, I worked as a bag boy at a grocery store. My friend Zack Buckingham worked with me. We would stand around judging the customers—pointing out the pretty women, ugly women, the weird shaped men, the decrepit and how they moved. Once a boy about our age entered the place and I said, “I bet his favorite band is Weezer.” I guess it was meant as an insult. Zack said, “Yeah, but you can’t help what you like.” 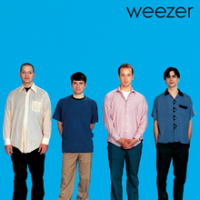 As writers, we operate in closed systems. We take in all that we can—books, movies, music, experiences—and we retool these things as content. We can only refurbish what we’ve been exposed to, and we can only draw upon the information we make it a priority to remember.

I once wrote a book called Motherfucking Sharks, and people compared it to Sharknado.

I have never seen Sharknado.

Here is the opening scene to Cormac McCarthy’s Child of God:

They came like a caravan of carnival folk up through the swales of broomstraw and across the hill in the morning sun, the truck rocking and pitching in the ruts and the musicians on chairs in the truck bed teetering and tuning their instruments, the fat man with guitar grinned and gesturing to the others in a car behind and bending to give a note to the fiddler who turned a fiddlepeg and listened with a wrinkled face.

Here is the opening scene to Tom Cooper’s The Marauders:

They came like specters from the dark maw of the bayou, first ghostly light in the fog, then the rasp of a motor: an aluminum powerboat scudding across lacquer-black water. From a distance the figures looked conjoined, Siamese twins. As the boat drew closer the bodies split in two under the moth-flocked floodlights. One stood fore, the other aft: the twin brothers Reginald and Victor Toup. When they were kids even their mother had trouble telling them apart. That was long ago, half their lives, and now their mother was dead. Shot through the temple in New Orleans's Roosevelt Hotel before their father turned the gun on himself.

The McCarthy book is clearly the source material in some way. But in what way? Does it cheapen The Marauders or make it stronger?

Here is a scene from the movie Terror in a Texas Town:

Here is a scene from Motherfucking Sharks.

Pete stands dumbfounded. The sun is high and angry, and the gore of the aftermath shines irrationally like a gem. There’s a glitter to the butchering. The puddles, the slick bones, the hung flesh, the wobbled away eyes.

Black birds are hoisted upon everything like flight-gifted rot, tearing scattered death into smaller bits which they fumble ineptly while seeking solitude from their brethren birds.

The homes and buildings, never entirely well put together, are busted and battered from the ungainly patterns of the sharks’ feeding frenzies. Splinters of timber are tossed with the bone bits, the debris of destruction like a gravel of death.

Crick walks to his wagon and plucks a harpoon from the bunch of them. “Ain’t a pretty sight is it?” he asks Pete whose back is to him.

Pete’s eyes and the blade of the harpoon leveled at him. He reaches for his pistol, but as he does, Crick slings the harpoon, and before Pete has unholstered the gun, he is impaled by the weapon, which lifts him from the ground and drives him back, stapling him against the wall of the sheriff’s building, where he dangles by the heart upchucking blood down his chest. 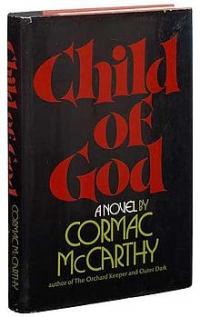 The first sentence of Ernest Hemingway’s “In Another Country”:

In the fall the war was always there, but we did not go to it any more.

The first sentence of Kevin Powers’ The Yellow Birds:

The war tried to kill us in the spring.

We shot dogs. Not by accident.

But now that they’re here, it seems to me that they are three sentences from stories about war, and that I have created in them a kind of pattern that is quite possibly not there at all. I think we all do this. We assume a thing is based on other things.

Remember, we are operating in closed systems.

Back in high school, I liked Weezer too. I thought the Blue Album was one of the most fun things I’d ever heard. I’ve listened to it as much as I’ve listened to any album from the 90’s. I don’t know why I thought Weezer being your favorite band was such a bad thing. Maybe I didn't. Who knows?

People will have problems with it. Other people will love you for it. Others won’t see it at all. You won’t even exist to them.

All of these things are okay.