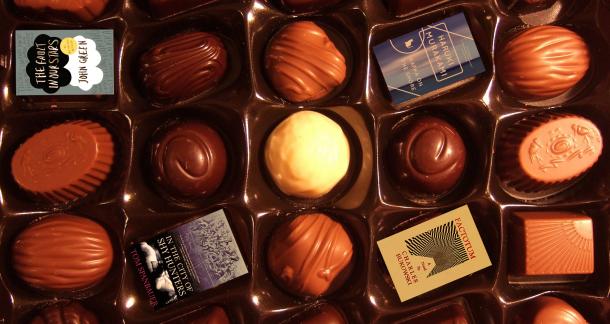 A good box of chocolates has a personality. An overall feeling that comes from the act of discovery, the flavors, and the trust implied by diving into a piece of candy that's unidentifiable at first glance. That's probably why it's such a popular Valentine's gift. You can show someone you know them, treat them to something nice, and they can show you, just a little, that they trust you. 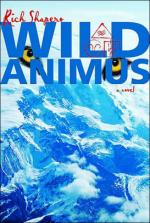 Ah, yes, the dreaded coconut. Pretty much a chocolate shell filled with clipped-off hangnails. If this thing represents flavor country, it’s a flavor country that does in fact deserve to be walled off from its neighbors.

Wild Animus is the coconut of books. Wild Animus shows up everywhere, in every thrift store, yard sale, little free library, and NOBODY wants it. And yet, time and again, there it is. 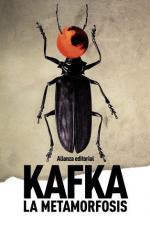 This is where we all have to admit that a Peanut M&M is superior to most versions of chocolate and peanut. Honestly, I just wish a little Peanut M&M was nestled in every box of chocolates instead of whatever Whitman’s comes up with. And maybe a cheese ball. And some chips. I need to make my own assortment of things. That’s what I’m discovering.

The chocolate-covered peanut is Kafka. It’s sort of like Vonnegut (the Peanut M&M), but not quite as good. Because Vonnegut knows that sometimes cheap and trashy carries the day. 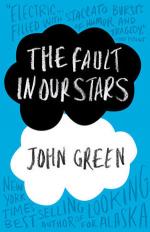 Caramel is the one that’s hard to really hate, but let’s be honest, it can be a little overly sweet sometimes. It’s satisfying, but I don’t know if I’d call it mind-blowing.

I’m calling The Fault In Our Stars the caramel of the bunch here. It’s tasty, simple, and it’s a crowd-pleaser. The risk reward ratio is pretty flat. Low risk, but you’re pretty much guaranteed a certain level of reward. 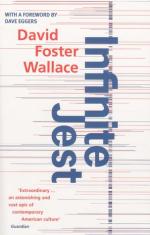 This is the one you pretend to like because you’re too good for peanuts. Peanuts are for peasants. “I’m a person of refined tastes, therefore I require a more sophisticated nut, perhaps an almond.” Make sure to pronounce every single bit of the word when you say this. All-uh-mun-d.

David Foster Wallace, for sure. DFW FTW. A regular novel won’t do. Give me a cinder block of a book WITH FOOTNOTES. 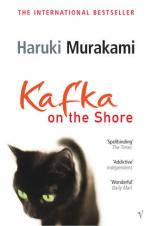 5. Chocolate Fudge = 'Kafka On The Shore'

Fudge seems like a good idea, but halfway through you realize you’ve made a mistake. It’s a good thing, and WAY too much of it. The proper amount of fudge is the IDEA of eating a little fudge. Once you’ve thought it, you’ve had enough.

This is totally a Murakami book. Kafka On The Shore. Tasty and fun, but you’ve gotta be in the right mood. Otherwise you get most of the way through, and damn, it just keeps going. 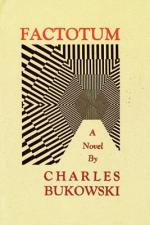 Your Molasses chew people, they seem normal, but there’s something disturbing about them. They’ll invite you over for a dinner party, everything’s cool, but then they show you their amateur taxidermy in the garage. At which point you can’t wait to get out of there, and it takes forever (this part is ESPECIALLY analogous to eating the molasses chew).

This the Factotum of the literary chocolate box. Because I like it, sort of, but I’m also wary of people who jump to Bukowski as an immediate favorite, especially if they go Factotum. 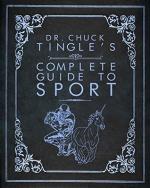 Light, fluffy, sometimes tasty, yet nobody really knows what the hell it is.

Chuck Tingle, 100%. It’s sometimes pretty good, although I don’t know that I want a TON of it (looking at you, 3 Musketeers). And I’d be lying if I said I had even the slightest idea what a Chuck Tingle book is, really. 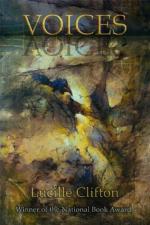 Crunchy, sweet, and if you want to really mess up some bridgework, toffee is the way to go. Toffee is great, but you’ve got to come to toffee on toffee’s terms. Toffee will not be pushed around.

Voices by Lucille Clifton is the toffee. It’s complicated, but in a good way. Poetry can be a little tough when we come to it with our fiction reading habits, but if you give these poems a little time on the tongue, you’ll be glad you did. 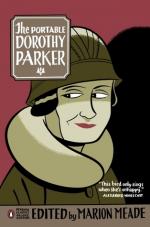 Obviously this is one for the drunks. See, the beauty of a cherry cordial is that you can eat one at work. It’s a socially-acceptable way to hit the bottle, just a little. Sort of like secretly chugging Listerine. The cherry cordial is also the one grandma can get wasted from and nobody bats an eye. She’s just an old woman eating candy! No issues there! This was, in fact, a candy of choice for MY grandma, bless her heart.

Dorothy Parker is the ticket. If there’s a person that I hope my grandma is sitting with somewhere, sharing some cherry cordials that eventually turn into Manhattans (Grandma’s drink of choice), it’s Dorothy Parker. 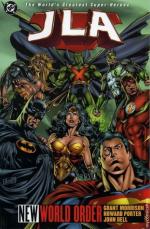 Maple is great when it’s great, but when you get a shitty one, watch out. Maple is the author who is great when they’re great, and when they blow it, hot damn, they REALLY blow it.

This is Grant Morrison for me. When he’s kicking ass, nobody kicks ass harder. When he’s UP his own ass, get ready to read a couple hundred pages and think, “Now just what in the hell was that?” 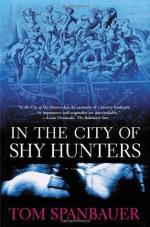 It wasn't for Young Pete, but older Pete is pretty into the dark chocolate. Every time I come back to it, it’s better than I remember.

As books go, that’s easily In The City of Shy Hunters. I don’t know if I was ready for it when I was really young, but the older I get, and the more I re-explore it, the more I remember how great it is. 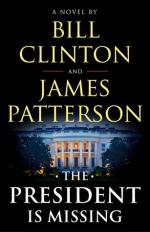 12. Chocolate-Covered Raisin = 'The President Is Missing'

Just why? Why does this even exist? Who ever thought it was a good idea to put a gross, squishy raisin inside a chocolate coating? Even if you like the two things, chocolate and raisins, there’s no excuse. I like steak and whipped cream. They don’t need to be together.

Same deal with this James Patterson/Bill Clinton collaboration. Who needed that? And the combination of two things that I like (sometimes, let’s not even go there) didn’t need each other or make each other better.

Which chocolates did I miss? And which ones are totally off?

10 Books To Give To Your Crush

7 Things To Expect When You Date A Reader

The Art And Necessity Of Love Letters