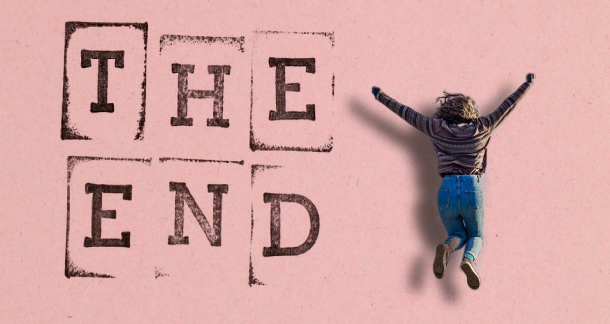 It took me four years to finish a new novel-length project.

In late summer 2017, I put the finishing touches on Allie Mae Doesn’t Get The Guy, a book I then spent four years revising until I finally began querying it early in 2021. In the four years I was revising Allie Mae, I also attempted to finish many new projects — my 2017 NaNoWriMo book, an adult contemporary fantasy; another year’s NaNo project that took place over the course of 24 Thanksgiving hours; a book about teens in a gelato-fueled prank war; a book about an art student...the stories stretch on.

I didn’t finish a single one of those projects. At most, I think I reached 20,000 words and then bowed out, because life got complicated or I got distracted by a revision or I lost inspiration.

During those four years, I wrote, a lot. Not just unfinished novels. I wrote for LitReactor, I wrote for The Tempest, I wrote for We Need Diverse Books. I had a full-time job sending emergency notifications. I wrote poems and blog posts and Medium posts. I wrote nearly every day. I just couldn’t, no matter how hard I tried, finish a blasted novel.

With nothing but your own story and force of will, you turned nothing into something. That’s freaking incredible!

And then, in the middle of July of this year, I did it: I wrote “the end” on a messy, 47,000 word first draft of a book I had fallen in love with and agonized over, struggled with, for months.

I posted on Instagram immediately, texted all my friends, the writers and the non-writers alike, screamed in my heart, cried a little bit, celebrating this momentous achievement.

Because that’s what it is: an achievement. A big one.

Sure, I’ve never published a novel. I don’t have an agent. I’ve never even won a contest with my fiction writing. I have received little to no external validation that my writing, that my novels, are quality products. But.

But just sitting down and writing one is the accomplishment. That’s what I think is so important, what we writers who hunger for publication so easily forget. We forget that the accomplishment isn’t the validation, the readers, the stars and awards and the lists and the money.

The accomplishment is the finished product. It’s the ability to say that you devoted hours of your life, scads of energy and emotion, into turning a dream into reality. Something that once existed only in your mind is now on the computer (it can be even more tangible if you print it off at home to read over!). You can send that document to someone and they can read it, and next thing you know, you both have vivid hallucinations about characters, settings, and plotlines that you created.

You did that! With nothing but your own story and force of will (and maybe the help of accountability buddies or programs like NaNo), you turned nothing into something. That’s freaking incredible!

So that’s what I’m reminding myself. I haven’t achieved everything I ever dreamed of, but I finished a book for the first time in four years. That’s worth celebrating.

It’s a privilege to share this to the world. You deserve all the praise that comes to you. DR Amber has been a blessing to me since our encounter on the internet. He alone knows it all. I love him so much for his kindness, care, honesty and his help in the life of everyone that has come in contact with him. If not for DR Amber how would I have been able to survive this hardship. His spell made me a LOTTO MAX winner of 60 Million Dollars making my whole life beautiful and amazing. The numbers he gave me to play the lottery was a life changing number from grass to grace and I want to say I’m forever grateful to him. Thank you sir for being a blessing to the helpless. Anyone reading this that needs help can communicate with DR Amber online for indeed he has no match. Website: amberlottotemple.com OR Email: amberlottotemple@yahoo.com 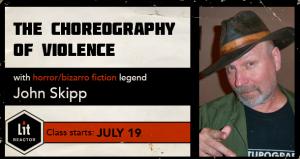