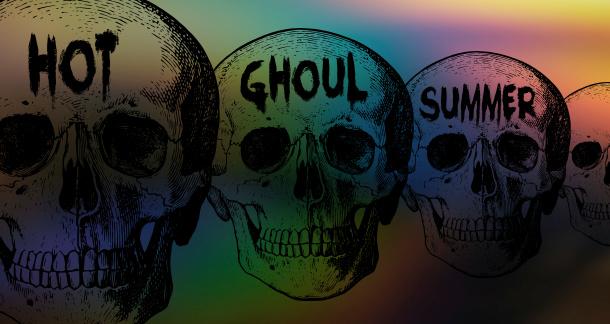 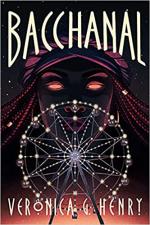 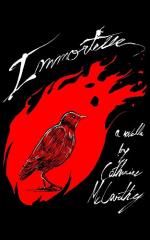 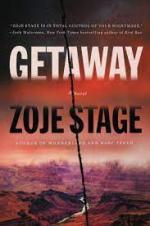 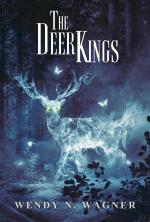 The Science of Meg Hafdahl and Kelly Florence