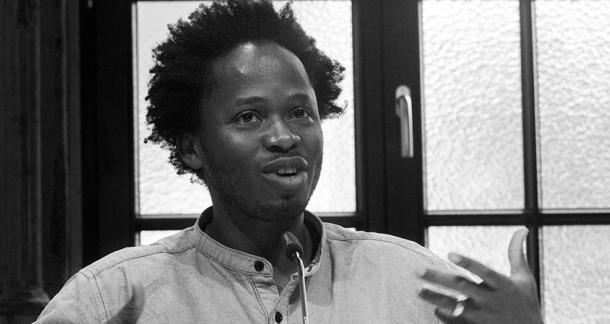 Nonfiction isn’t always favored. It’s not what most people think of when they imagine great literature nowadays.

Writers and readers run around quoting Hemmingway, Steinbeck, and Bradbury. Fiction hosts the wonders of possibility. It offers the benefits of escapism mixed with intellectual inquiry, but it often lacks a fully grounded perspective that represents the better parts of real journeys.

When perusing social media one comes across plenty of posts about fiction and writing it. Society heralds the imagination needed to craft a story from scratch. It is a true skill. One that plenty of people have to work on.

But deep, whole-hearted nonfiction has the power to remind people of their humanity. Instead of carrying readers away from the woes of the world, it presents new solutions, resilience, and the power of shared understanding for living beings who are as real as your best friend, partner, or parents.

Authors like Joy Adamson and John Grogan utilized love for all creatures to reach out to readers and decimate the boundaries that exist between book genres.

Then there is Ishmael Beah. Ishmael has combined elements of both writing styles to deliver powerful messages with grace, poise, and dignity.

His first release, A Long Way Gone: Memoirs of a Boy Soldier, was an instant bestseller because his story is so harrowing yet uplifting. He fell victim to the horrors of civil war in Sierra Leone as a boy. The book details how he and his friends ran for their lives, the uncertainty and mistrust of wandering alone, living in fear without a family, being reunited only to suffer more, the indoctrination of forced fighting, and accepting what happened.

These are hefty topics. Most people would not easily stomach such subject matter, but Beah’s writing captures the hope and humor that kept him alive through it all.

The style with which he weaves his tale gives readers a sense of peace through the violence. His love of the moon is mystical. His adoration for rap music and dancing saved his life in ways that don't allow readers to ever listen to Naughty by Nature in the same light again.

Beah isn’t an average author. He has been an activist and ambassador for UNICEF and the Human Rights Watch Children’s Rights Division. He founded the Ishmael Beah Foundation, dedicated to helping children affected by war, and co-founded the Network of Young People Affected by War. He is the vice-chair of Narrative 4, a global network of authors and other artists and community leaders, created to promote empathy through storytelling.

Beyond that, he released a fiction novel titled, Radiance of Tomorrow. Hopping from truth to fiction, his novel draws from his many experiences, but portrays forging a new community after the devastation of civil war. It offers aftermath and closure.

Ishmael Beah has proven himself a prolific modern writer, while also keeping his sense of humor. His twitter feed says it all. (Follow him @IshmaelBeah) There are posts about protecting children mixed with pictures of smiling faces, and a joke here and there. That is a healthy variety that best represents what this author stands for.

That’s a message we can all relate to.

So as you find yourself struggling or succeeding through the day today, take a moment to stop and think about what it’s all for. Everyone faces obstacles and pain at times. Focusing on the meaning is important. As Mr. Beah said, “If you are alive, there is hope for a better day and something good to happen.”

He turns 39 years old on November 23rd. He’s seen a lot in his time, but it is his kindness and gentility that shines through his writing. Let’s all wish him a happy birthday!