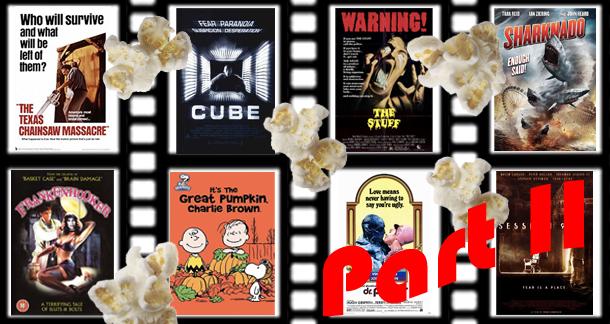 Which is all the more exciting! Because now it can have a subtitle like "The Bloodening" or "Revengitality."

For those who skipped part one, the idea here is to match up some cultier, campier horror movies with read-a-likes. Not the easiest task ever, but damn is it fun. 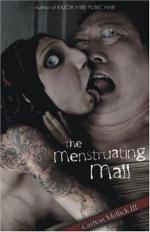 Hey, if you’re looking to hold a contest regarding how much messy fun can be had in a mall, and if you’re cutting out that one movie where it was all in a mall and everything after that was all about putting zombies in shopping centers, then check out these two. 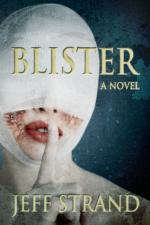 In both cases, you’ve got a horror story, but there’s something hidden beneath the surface. It’s giving Basket Case a lot of credit to say that there’s a tale of brotherly love buried here, but damn it, I felt it. Hell, if my brother was mutated into a fleshy, murderous lump, I don’t think I’d carry him everywhere in a picnic basket. I’d set him up in front of the TV in a hamster ball and hope for the best. Blister is also a story of a “monster” with some unusual stuff going on, but the more you get to know the monster, the more you can't help but feel for her. 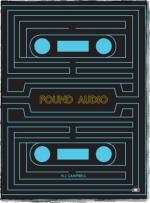 Like a story where someone’s putting together pieces of something to figure out just what happened? Then you’re in luck. The Last Broadcast was a pretty good, mostly forgotten entry into the found footage category. But it’s an early one, and it has a pioneering spirit. Found Audio is about putting together found media. It’s just that this time we’ve got audio instead of video, and the weirdness edges upward until it's almost too much to take. Probably a stretch to call this one horror, but it's weird, unusual, and interesting to say the least. 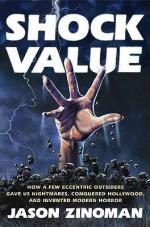 Room 237 is a hotbed of mixed opinion. But it's something that Shining fans can dig into, and god help you if you get two of them in a room together. Shock Value is a book that does the same. Imagine the discussions you had in English class, maybe film class, all the interpretations that were hard to nail down, all the heated disagreements about whether this or that signified this or that. If the very idea has you frothing, get a copy of Shock Value. 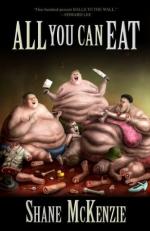 Movie: 'The Stuff'
Book: 'All You Can Eat' by Shane McKenzie

The Stuff has just a tiny bit of a message, maybe, possibly, about eating crappy food. I mean, sure, one could argue that the message is simple: If you find ooze coming out of a mine, you probably shouldn’t just give it a taste, even if it looks like Oatmeal Cream Pie filling. And really, if you do that, I don’t know that you’re long for the world anyway. All You Can Eat has a food thing going on too, and like The Stuff, it doesn't screw around being message-y too long before turning awesome/disgusting. 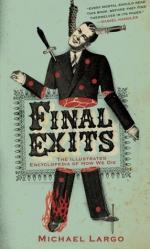 Movie: 'Maximum Overdrive'
Book: 'Final Exits: The Illustrated Encyclopedia of How We Die ' by Michael Largo

These go together because both are vastly improved by listening to AC/DC’s Maximum Overdrive soundtrack at high volume while experiencing them. Let’s be honest, very little is worse for having an AC/DC soundtrack, but these are particular improvements. Final Exits is an encyclopedia of sorts, and because there’s no narrative to follow, you can rock out in between reading about the strange and wonderful ways people meet their ends. 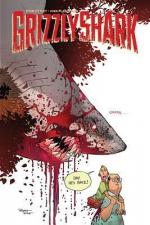 Both are just so damn bloody. Blood everywhere. If Lady Macbeth was trying to clean up after these two, she’d need a power sprayer, a couple tankers of bleach, and a goddamn snorkel. Grizzly Shark not only features a grizzly shark, it’s drawn by Ryan Ottley, who absolutely draws the best blood in the biz. Someday, when people analyze the art of the 21st century, they’ll write volumes about Ryan Ottley’s blood. 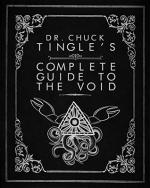 While the recent crop of intentionally bad movies seems a little cynical, I had to include at least one. And why not Sharknado? The movie that taught us...eh, nothing. But I didn’t learn anything from eating an entire package of Oreos either. It’s not always about education. Chuck Tingle, in this reader’s opinion, also knows exactly what he’s doing. Like the best version of a Sharknado-type movie, Chuck Tingle slams a couple things together, makes a hilarious title, and then puts out a decent book. 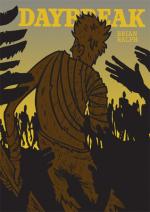 Are zombies dead? Is this a serious question or a joke opening? The Video Dead is a totally underrated zombie classic that got lost in the worship of Romero movies. Daylight is a second-person graphic novel that takes you to a new, affecting place when it comes to zombies. Like The Video Dead, it came out during a zombie glut, mostly represented by The Walking Dead, and it probably didn’t get its due. 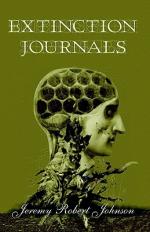 First of all, why the sequel instead of the original? Because the sequel is where we get the giant ball of critters, which is what you really want. Giant ball of Critters destroying shit in Critters 2, suit made out of living cockroaches saving a dude’s life during a nuclear holocaust in Extinction Journals? Disgusting creatures taking lives and saving them? Seems like two sides of the same coin to me. 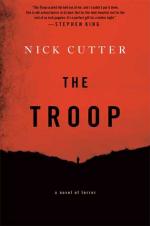 Movie: 'The Descent'
Book: 'The Troop' by Nick Cutter

In one case you’ve got a group of spelunkers exploring a cave woefully unprepared. In the other, you’ve got a small group of scouts who were prepared, but what they prepared for was spending a night on an island, not being terrorized by disgusting giant parasites. The Troop also has to feature one of the more sickening creatures you’ll find in literature. And the “effects” as characters are transformed are so detailed and specific that you’ll have a hard time forgetting them. 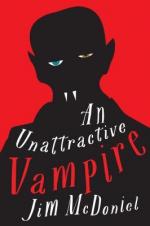 Movie: 'Near Dark'
Book: 'An Unattractive Vampire' by Jim McDoniel

If you were looking for something with vampires that was a little different, Near Dark was probably your jam. If you’re looking for something a little different with vampires in it today, give An Unattractive Vampire a whirl. Yulric is an unattractive vampire who is old, curmudgeonly, and pissed off at all these studly vampires running around like the world is an issue of Tiger Beat come to life. 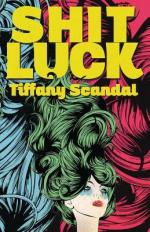 They’ve both got some bloody elements, and both are just so weird that you can’t look away. Suspiria accomplishes this with colorful, strange visuals. Shit Luck does the same with the bizarre and experimental voice. Both stretch the idea of what horror can be, but more interesting than the stretching of definitions and genres is the ways they stretch what horror can do to anyone who picks them up. 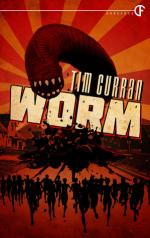 Troll Hunter totally shouldn’t be good, and it totally is. Since when are trolls scary? Since when do we take someone who hunts them seriously? And since when were we scared of worms? For both of these, you have to be just a little in love with bizarre creatures that come to have a surprisingly awesome story. 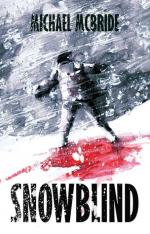 Need something that doesn’t waste a lot of time? Here you go. If you’re someone who doesn’t want to fool around, get Snowblind by Michael McBride. Get in, get scared, get out. 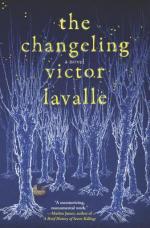 Phibes is a very weird, somewhat forgotten classic. What makes it interesting is the killer who isn’t totally nuts and running around with a drill or something. You can see where he's coming from, and Vincent Price makes the movie. In The Changeling you've got a great story, but it's the sympathetic characters and great writing by Victor Lavalle that set this one apart. Both are totally great on their own, but a command performance (Price in Phibes, LaValle as author of The Changeling) makes these sing.

I'm done, but I badly wanted to find books to go with Lifeforce (space Dracula), Death Spa, and From Beyond. Any ideas?