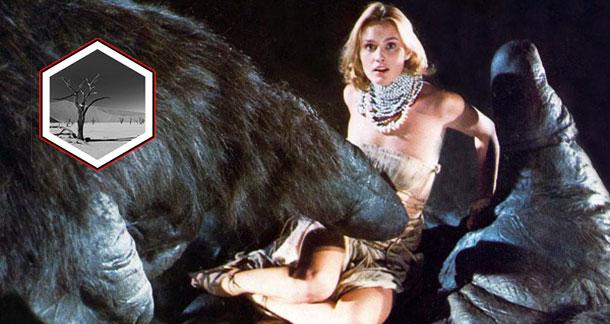 Returning to Live Events as an Immunocompromised Person