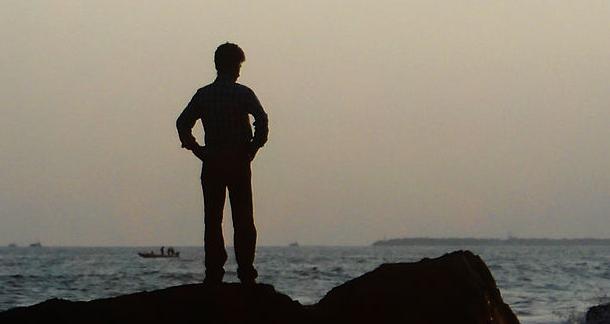 Harper Lee's Boo Radley may take the cake as the most famous loner in literature, but books present the perfect entry into the minds of introverted people. Sometimes, they're the only way a particularly reclusive writer connects with the outside world. What motivates such behavior? Why do loners choose to be alone? They manage to draw our interest through the things that they withhold. 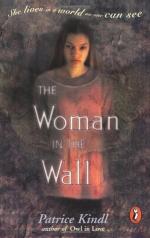 1. 'The Woman In The Wall' by Patrice Kindl

I read The Woman In The Wall by Patrice Kindl over a decade ago, and it's remained with me through the years as one of the strangest books I've ever encountered. It's the story of the ultimate loner—a young woman named Anna who creates labyrinthine passageways in her family home. For years, she lives in them without anyone taking notice. It was an utterly bizarre and captivating reading experience, to the extent that it has taken on an almost surreal tinge in my memory. But that's part of the fascination behind stories about loners; their guardedness can't help but provoke curiosity. 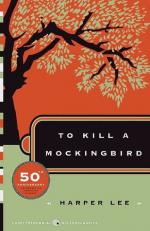 2. 'To Kill A Mockingbird' by Harper Lee

When Harper Lee created Boo Radley, she created an archetypal loner. Scout and Jem are fascinated by Boo, but utterly terrified of him at the same time because they know so little about him. But as Boo proves, not all loners want to be alone, and that conflict makes them interesting fodder for fiction. Even as Mockingbird's famous recluse hides from society, he finds tiny ways to interact with and ultimately protect the children. Through Boo, Lee illustrates how complex the pull between inside and out can be. 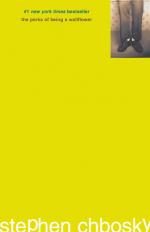 3. 'The Perks of Being a Wallflower' by Stephen Chbosky

The protagonist of Perks of Being a Wallflower offers a perspective on young adulthood that is from both an interior and exterior position. He doesn't stand out, but he doesn't quite fit in either. Just as Boo Radley knows the town of Maycomb intimately well, Charlie is able to offer an introspective and poignant portrait of high school life. He's introverted, but mildly so, and all the more relatable for it. Cath from Rainbow Rowell's Fangirl achieves a similar dynamic. Sure, she wants social interaction...just not too much of it at once. 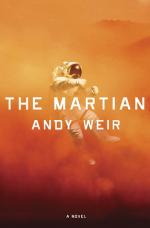 4. 'The Martian' by Anthony Weir

Sometimes outside circumstances force characters into isolation. In these instances, such as in survival tales like Robinson Crusoe or The Martian, much of the plot revolves around the difficulties of escaping solitude instead of finding it. There's still an internal narrative driving the character's actions, but it's more about dealing with the obstacles presented by a kind of physical separation than those of social distance. 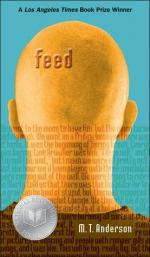 Dystopian and post-apocalyptic novels often necessitate loners. After all, if you're the only survivor left, what choice is there really but to learn to live with yourself? And who can you trust in an entire culture that's been corralled into a particular way of thinking? In Feed, the narrator describes the process of how a young woman named Violet slowly becomes more of an outsider as she questions the reality around her. Everyone in Feed is connected at all times to the rest of society, but Violet's ideas set her apart and make her a pariah, eventually even to the narrator.

Have we forgotten any important loners? Let us know in the comments below.

Holden Caulfield is the most important loner in literature!

These all work on some level...

The Remains of the Day by Kazuo Ishiguro

How the Grinch Stole Christams!  by Dr. Seuss

The Stranger by Albert Camus

Life of Pi by Yann Martell

The Adventures of Sherlock Holmes by Sir Arthur Conan Doyle

These books inspired me to start my freelance writing career. And if you want to know more on this topic, you have to click for info on the link I added. Thank you for writing your opinion!