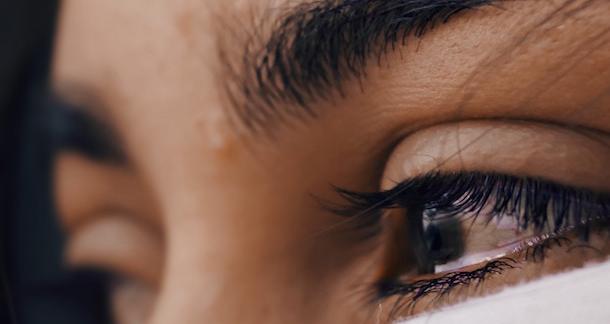 If you’re a novelist, your fictional characters are likely very real to you. You’ve felt that moment of knowing when they first laid eyes on their soul mate; you’ve felt the depths of despair when their loved one met their untimely end.

But if you’re new to the craft of fiction—and in many cases, even if you aren’t—chances are good that you’re projecting most of that emotion onto the page. Meaning, you haven’t provided what the reader needs in order to experience it too.

Maybe you’ve received feedback to this extent from your beta readers. Or maybe you haven’t, despite the fact that it’s a real issue in your novel—frankly, no one wants to tell you that they’re “just not that into” your book. This problem of emotional connection can feel hard for even very experienced readers to diagnose, much less cure.

Because generating real emotion in fiction isn’t just a matter of ramping up your conflicts, adding bigger emotional gestures (tears, shouting, etc.), or leaning more heavily on “he said [adverb]” and “he felt.”

None of that is wrong in and of itself. But it won’t address the real problem, and it won’t get your book published.

This problem of emotional connection can feel hard for even very experienced readers to diagnose, much less cure.

That’s because the real problem is structural.

A character arc tracks the way a character grows and changes over the course of the story, and when the events of the plot have concluded, it’s a big part of what makes the book feel meaningful to the reader.

In a simple plot-driven novel, your protagonist’s character arc might be simple as well. For example, maybe your hero’s issue is that he does not see himself as a hero. At the beginning, he thinks he’s a coward, but over the course of the story, he will overcome his fear and become the hero he was always meant to be.

That said, a character arc isn’t just a matter of having your protagonist start off in one place and end in another. It’s about how the events of the plot (and the other characters) push this person along their arc.

Nor is a character arc simply a matter of forces acting on your protagonist. It’s about how the protagonist responds to those forces, and about how the issue they’re wrestling with affects all of their major decisions in the novel.

And whatever this issue of theirs may be, you can rest assured that it has its roots in the past. So character arc isn’t just about what happens in the present moment of the story, either—it’s about those specific events in the protagonist’s backstory as well.

“Great,” you say, “I’ve got all that, but this agent sent me this note after requesting the full: I’m just not in love with this protagonist.”

If so, the issue you’re probably facing is how clearly the reader can actually track that arc, via your approach to POV in the novel (which could be a post in and of itself).

Suffice to say, there are a lot of moving parts here, but over my past ten years as a freelance editor and book coach, I’ve helped hundreds of authors address these types of issues in their novels, via a simple system that tends to produce dramatic results, in terms of making sure the reader feels the story’s highs, lows, and everything in between.

I have clients who might call it magic, but really, it’s science, and it’s deeply tied to what it is that stories are for—which is to say, why stories have managed to command our attention, hijack our brains, and, in some cases, cause us to cry actual tears at the imagined deeds or misdeeds of wholly imaginary people.

Which, you’ll have to admit, really is magic. 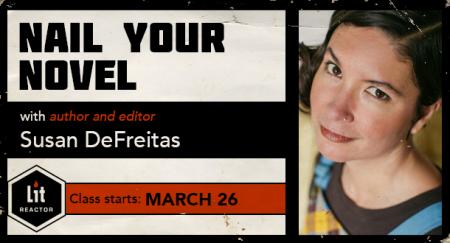 Starting March 26, I’ll be sharing that system in a new four-week class here at LitReactor called Nail Your Novel, equally appropriate for authors who are drafting or revising.

If you’re a dedicated student of story, you won’t hear anything in this class you haven’t heard before. But I can virtually guarantee that you’ll hear about it in a way you haven’t before, and in a format that will be more useful than virtually anything else you’ve encountered—and, ultimately, more effective in helping you produce the most magic thing of all: a published book.