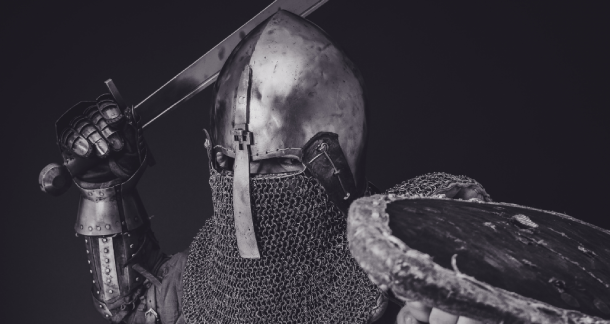 I’m going to say some mean things back.

Okay, this is like the book world version of that one guy who’s like, “Driving stick is the only driving that’s real.” Aren’t they just the worst? You’ll be talking about how garlic seems overpriced, and this guy will jump in like, “Oh, speaking of, I was SO glad I had my stick shift last winter!”

People who say romances aren’t real books: stop sharing this opinion online. Instead, write long letters about classics to that one college professor you had who would ONLY assign classics. This is the only person who might, perhaps, possibly give a shit.

Be a middle-aged woman and just generally live life. That’s more reality than you can handle.

The idea that a genre’s no good because its biggest fans are middle-aged women ends up being an indictment of books and reading as a whole.

Most people have like less than five things in life that bring them joy. Why do you want to take one of them away? What does that gain you or your cause? They’re not going to jump ship from romance and read your piece of shit book.

The plots are unrealistic!

Romance readers know that. They live the same real, hard, sometimes-shitty lives the rest of us live.

If you want to talk “realistic,” be a middle-aged woman and just generally live life. That’s more reality than you can handle.

I could write romance, easy, make a ton of cash, and the only thing holding me back is that I don't want to put that crap in the world!

No, you couldn't. If you could, you’d have done it already and be ignoring this column from the deck of your superyacht.

Happily Ever After as a guarantee makes it boring! What's the point?

If you think other genres don’t have clamped down ideas about what they want and in how many pages, you’ve never submitted fiction. At least romance has the balls to be explicit about it.

All romance novels are the same! 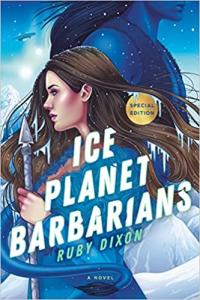 The writing in most of them is really bad!

That’s 100% accurate, but only because the writing in most of anything that has writing is really bad. TV? Mostly shit writing. Instructions for anything? Shit. The Rosetta Stone? Overrated.

Those Fabio covers are so stupid!

You’re referring to the famous “clinch” covers. That shit is so outdated. It’s like complaining about pop music by referencing Bing Crosby.

Romance Writers of America is a mess, wasn’t there like some racist bullshit going on over there?

At this point, organizations like this and their awards presentations only exist to piss people off and cause controversy. It doesn’t matter if it’s Oscars being so white or Stokers being so stoked—whatever. These “associations” are just the tortilla chip that serves as a vehicle for controversy and gossip.

The allure of romance will replace real-life relationships for some women!

If a woman would rather have a relationship with a pile of books than you:

Cool. You don't have to read anything.

You DO have to shut the fuck up when people are talking about books you know nothing about, though.

Get Ice Planet Barbarians by Ruby Dixon at Bookshop or Amazon

Get Act Your Age, Eve Brown by Talia Hibbert at Bookshop or Amazon