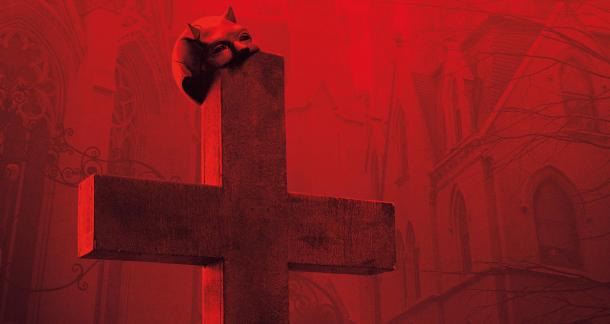 I think that Daredevil Season 3 is an excellent show. After getting coursework writing service online, I have seen every episode in this season and I love the way it is being portrayed. The characters are very well played and the story line is very interesting.