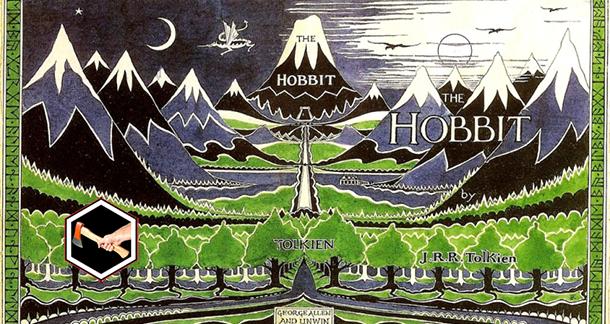 The Hobbit (Movie Tie-in Edition) (Pre-Lord of the Rings)