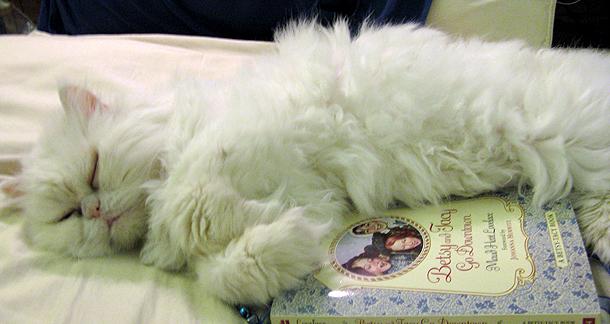 Temperatures are dropping, and for me that always marks a change in my reading habits. In the summer months I want to dive into something slick and scandalous, something that can keep my attention as the sun pummels down and broils the very air. Namely, murder mysteries. Bring me your Hercule Poirots, your Flavia de Luces, your Philip Marlowes, your Sherlock Holmeses. Michael Connelly spins a good summer month yarn. Christopher Fowler, Sue Grafton, Stephen King, Charlaine Harris, Georges Simenon, Dorothy Sayers, Wilkie Collins – these are the authors of sun and surf!

As the air grows cooler and the days shorter, my bedside table is more apt to display something a little quieter, meatier, more measured and deliberate. I want a book that is poetic, thoughtful, a cozy quilt of ideas and images. Proust is a winter writer, however many of his tableaux take place in the sun. Dostoevsky, Boyle, Achebe, McCarthy – they write the words I want to read under a blanket with a mug of tea.

One of my best winter reading experiences was Susannah Clarke’s Jonathan Strange and Mr. Norrell, a lovely, substantial novel about two magicians living in 19th century England. That book, with its snowy banks and waistcoats and regrets, is made for cold weather reading.

I believe publishers are sensible of this tendency. It seems as if the right books are released at the right time. In the past two months some books prime for under-blanket marathons have been published. For instance: 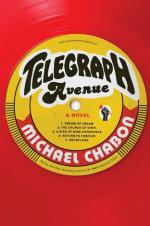 Michael Chabon, the elegant writer who has delivered such colorful portraits of America as The Amazing Adventures of Kavalier and Clay and Wonder Boys, returns with Telegraph Avenue, taking place Berkeley, California in 2004, as two record store owners and their midwife…well, wives…struggle to protect their fleeting and blissful employment. When it comes to rich character sketches and settings the reader can touch, smell, see and feel, Chabon outclasses them all. 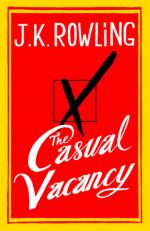 Rowling’s first novel for adults is remarkably distinct from her beloved Harry Potter series, a thought-provoking little character study that is relentlessly pragmatic in the wake of the wizards and unicorns of her last book. 40-year-old Barry Fairbrother of Pagford dies of an aneurysm, leaving the town in shock during a heated competition for his council seat. The book is darkly funny, shrewd and compelling, and displays a profound understanding of humankind. 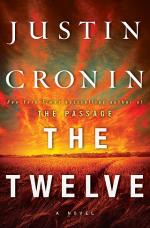 I know this hardly sounds like the stuff of winter reads – a post-apocalyptic book about the worldwide epidemic of manmade vampires – and yet in the deft hands of Cronin, the story becomes epic, poetic, significant. The Twelve is the sequel to Cronin’s The Passage, a magnificent and moving tale that spans centuries and continents and yet remains brutally personal. 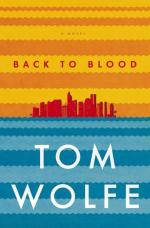 Back to Blood, Tom Wolfe, October 23 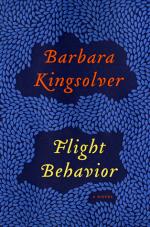 On my immediate to-read list, Flight Behavior follows Dellarobia Turnbow, a farm wife in rural Appalachia, looking outward and elsewhere through a flirtation with a much younger man. She sees a “valley of fire” filled with an innumerable legion of monarch butterflies and her life and home are changed forever. Kingsolver is a writer with prose that is dazzling, heartbreaking, profoundly affecting. She is a thoughtful writer, elegiac and moving and absolutely masterful. She is a winter writer.

What are your favorite warm weather authors? What books are you reading now that the sky is turning grey and the wind bites? Speak up in the comments and let me know if you share my inclination.

Photo via I'm Booking It