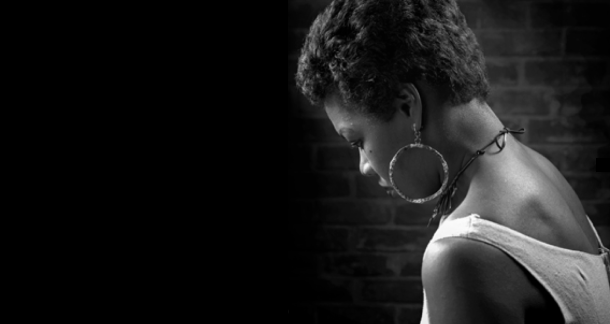 Marguerite Johnson is not a name we all know and recognize. The woman behind the legacy of a more familiar name, she was so much more than a poet and writer.

She lived a life of passion and love.

She spread lessons learned through survival and kindness.

She became a matriarch of inspiration and hope.

On this day in 1928, Maya Angelou was born in St. Louis, Missouri and christened Marguerite Johnson. Her family life was rough, and her childhood was brutal. She suffered the worst a woman can suffer before even hitting puberty.

Her autobiography, I Know Why the Caged Bird Sings (the first in a series of six books detailing her life), is an all encompassing account of finding a way beyond pain. The honest depictions of sexual abuse and violence caused some to ban the book early on, which she may have foresaw, being it took some coaxing from publishers for her to write about what she went through. Each book holds so much within its pages that one cannot be grateful enough for her having agreed to let it all out. Thankfully now it is widely accepted and studied.

Maya Angelou represents that part of ourselves that can take any experience and transform it into creative fuel.

Angelou’s poetry was unlike anyone else’s. She delivered the raw truth with beams of warmth that still foster strength and femininity today. It is that energy that keeps her work relevant.

Women everywhere can especially connect with the verses. There is something uniquely honest that gifts them a new freedom in words that flow like ballads, patterns that sing odes to the spirit.

From pieces that explore sexuality and sensual mystique, to those that crack into the frustration of slavery and oppression, national poetry month can’t be spent without paying homage to the woman who redefined the form. She didn’t just write lines, she breathed them. Her spoken word recitations rolled off the tongue like drops of water nourishing flower buds. One album of these recordings displayed this so well that she won a Grammy Award.

These literary merits are her most well-known accomplishments, but Maya Angelou did so much more. She was a dancer and an actress; a singer, and eventually, a director. It was her early attraction to a dancing career that caused her to take on the name that lived far beyond the one given her at birth.

She toured off-Broadway and recorded songs. Her writing career took off when she got married and moved to Africa. First living in Cairo, then Ghana, she gained literary skills writing for papers abroad.

Her experiences moving to different areas influenced her ability to better define the human condition and magnify those universal truths that all great writers seek. In her youth she went from Missouri to Arkansas to California to New York. She became as versatile as the lands she met and her work reflected that. Especially for black Americans.

She found a way to express to everyone what it meant to be a minority in the U.S. without isolating herself and her message from those of other races. She translated certain pains in such a relatable way that no one could deny her their respect.

Her legacy grew to be so much greater than anyone could have predicted.

This is most likely because she didn’t apologize for being who she was. She worked hard and kept trying. Not only in the arts, but as a member of the civil rights movement. In some of the most uncertain times she worked for Dr. Martin Luther King Jr. and became a driving force in the movement for equality.

Though she never finished college, her courage and talent led her to receive more than 50 honorary degrees. She was nominated for a Pulitzer Prize, and awarded the National Medal of Arts in 2000 along with the Presidential Medal of Freedom in 2011.

She wrote screenplays, composed scores, and also did some acting. Her passion for communication through art never waned. Her love of expression articulated emotions rarely fully exposed.

Just the mention of her name draws attention.

Maya Angelou represents that part of ourselves that can take any experience and transform it into creative fuel. Her poetry—her life story—lives on. So let’s not just honor National Poetry Month today, but also the birth of one of the greatest women to tap into the power of rhyme.