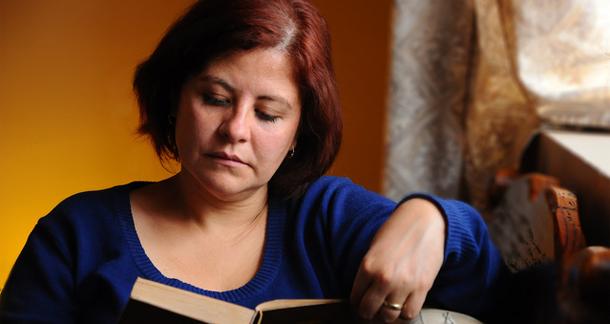 Thanks for your good work. I can agree with your words, because I myself suffered from mental illness against the background of the death of my father.

I am leaving a review about this website primetherapist.com . I want to say a huge thank you to the entire team! The psychologists working here are real experts and professionals. Previously, my wife and I visited others, but we didn't get any benefit from them. We just gave them money and there was nothing in return. I would like to say that everything is different here. After the first visit, my wife and I were helped to solve all the problems, we figured out a lot of things and now we do not quarrel! Thank you very much to the staff, we will definitely come again.

Good day readers! Do you know how often do married couples have sex? This Calmerry therapy was very useful to me. It helped me to overcome a poor relationship I was holding on to from the past and gave me tools to set the new boundaries. This online therapist from this site asked questions that really made me think about my situation objectively instead of emotionally. Working with this company has been a good experience for everybody.