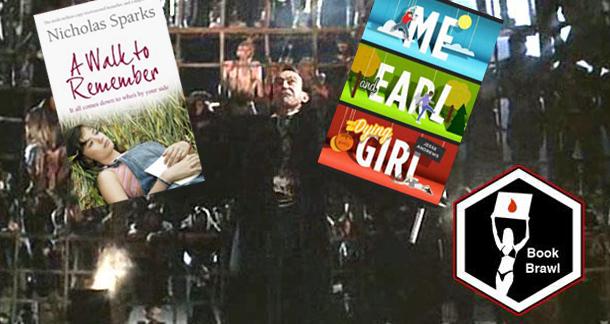 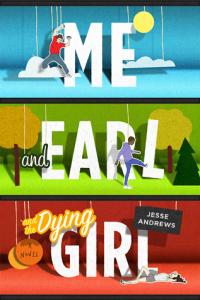 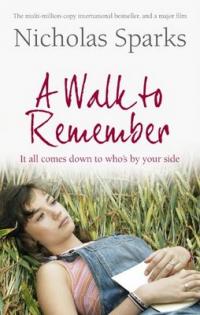 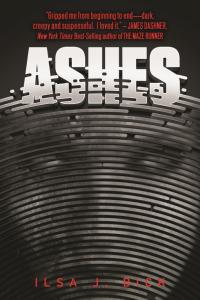 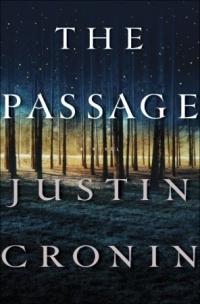 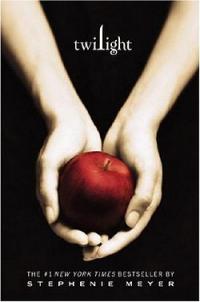 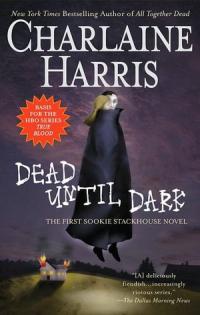 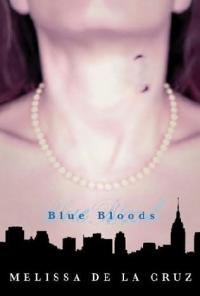 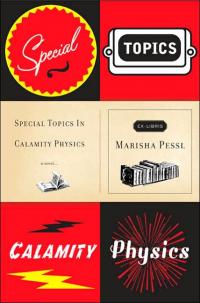 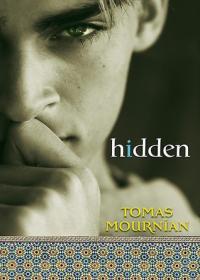 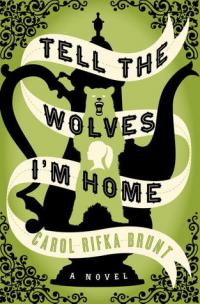 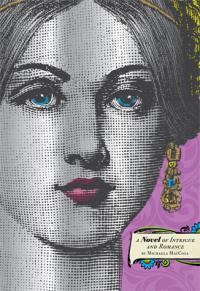 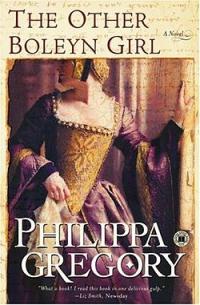 Courtney from the Midwest is reading Monkey: A Journey to the West and a thousand college textbooks August 9, 2012 - 9:09pm