"American Girls" Taught Me That Diversity Is The Most Beautiful Thing 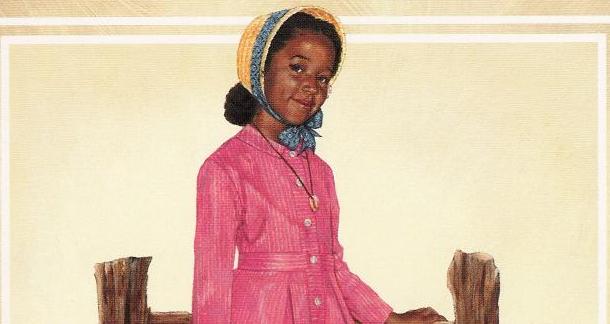 The American Girls franchise was radical and so instrumental to my education as a child. I grew up during the good ole days of the OG squad of eight (okay, technically, Kaya wasn’t added until after I was introduced to the gang, but she was my second-favorite, so I count her). This was before, of course, the mild “scandal” of the archiving of many of the historical girls (which The Atlantic wrote about here) in honor of having a new “Girl of the Year.” Which, believe me, you don’t want to get me started on that…

I’m saying it’s possible to relate to people you don’t look or act or seem like. But I do believe part of this possibility comes through books.

Instead, I want to talk about how formational the original “Historical Characters” were to my childhood. I’m white, and I grew up reading books with, mainly, white protagonists. Even when I read historical fiction, it was from the point of view of other white people, be they male or female. If it hadn’t been for American Girls books and characters like Josefina, Kaya, and Addy, I might not have seen people unlike myself represented in fiction.

There’s a lot of talk, very important talk, about diversity in children’s literature these days. It’s true that the majority of books are published by white authors, about white characters. And people of color are bringing up a very valid point about how important it is for children to see themselves represented.

And that’s a big deal, because children need to see other people represented just as much as they need to see themselves in fiction.

I recently had the opportunity to talk to Mitali Perkins, author of more than 10 children’s books, including the forthcoming You Bring The Distant Near, and asked her why she writes books for children.

“If you really wanna be powerful, then you shape people’s hearts and minds when they’re young!” she began by saying. She added that propaganda has had a history of being aimed at children.

And then she said something so profound that I nearly lost my breath:

When you get a child to think a certain way about ‘the other,’ that lasts your whole life…it’s really hard to root out from your life stuff that you learned as a child, whether it’s good or bad. If you learn about how to feel about somebody who’s other to you through literature…if you can imagine being in someone else’s skin as a child, that’s a fluency that you acquire for the rest of your life.

It stopped me in my tracks because I’d already started thinking about the impact American Girls had on my life. It’s true that I deal with internalized racism and have to consciously stop myself from jumping to conclusions about others based on their difference from myself; we all do.

But it’s also true that it always made sense to me that the world was full of differences, of race, background, religion, and whatnot. It made sense and it was beautiful, because of course those differences only made the world ever richer.

If everyone were like me—goodness gracious, what a nightmare! I mean, talk about a horror movie. And not just if they were literally like me, a thousand Karis Rogersons infecting the planet; if everyone had similar stories to me, the world would be much poorer. The beauty of reading, for me, lies partially in being able to see stories play out that I never would have dreamed up, that I never could have imagined or created.

If I’d never read the OG American Girls books, I don’t know that this diversity would have seemed as natural to me as it does. Those books presented, without question, people with different stories. I related most strongly to Josefina, despite the fact that she’s a Latina girl living in New Mexico in an age I only dreamed of. But Kirsten was also different from me, a blond Scandinavian immigrant who experienced real live blizzards I couldn’t imagine. No one was more different from me than Kaya, but I adored her regardless.

I’m saying it’s possible to relate to people you don’t look or act or seem like. But I do believe part of this possibility comes through books. In my case, it was the American Girls books, which showed me that others existed, thrived, were protagonists just as much as I was.

For others it might have been a different book. I, for one, will always love the “Historical Characters,” and I hope every child has the experience of reading about someone different and relating fiercely to them. It’s life-changing. 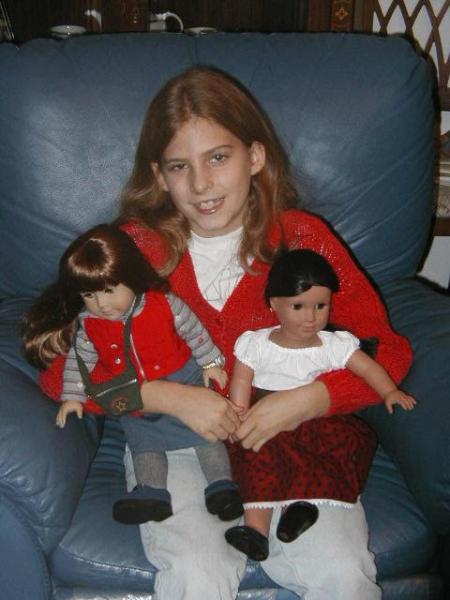