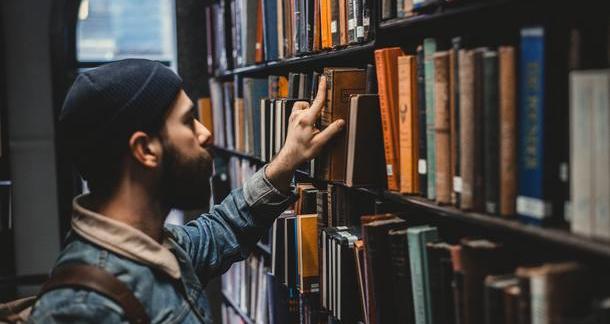 URGENTLY NEED A POWERFUL LOVE SPELL TO HELP GET YOUR EX LOVER BACK NO MATTER HOW LONG YOU BROKE UP OR WHOM HE/SHE MAY BE WITH NOW (DR CHRIST) WILL HELP YOU GET THEM BACK CONTACT (DR CHRIST) VIA WHATSAPP : +2348111123690  EMAIL: lighterdaysent@gmail.com

Hello am LERATO PRINCE  from South Africa, i read some testimony about DR CHRIST  on how he has helped people in bringing back there ex within 24hours i was just thinking if that was real, And decided to call a lady who made a testimony and also dropped her number, So i called her and ask her about DR CHRIST   she said DR CHRIST  is a trustworthy man and he his ready to bring back my lover for me, i was just so happy and a little bit relief that my lover will be back to me soon,a Then i decided in contacting DR CHRIST   which i did, And before i could share him my problem he has already told me what i came for, And he said everything will be okay within 48hours that my lover will be back to my arms, So he said he would be casting the spell and that within 24hours my lover would call me, So i hoped so truly before the 24hours i got a call from a man who has left me for the past 2years saying he is sorry and he wants me back, i was happy and i said i also want him back, Then i traveled to Egypt to meet him up,  And he apologized for what he has done to me now he proposed to marry me and we are both preparing for our wedding soon, All thanks to the great and World best love spell caster, (DR CHRIST) CALL/WAT: +2348111123690 EMAIL: lighterdaysent@gmail.com
https://www.facebook.com/Dr.christlightersent/
https://lighterdaysent.wixsite.com/my-site-2

wonderful story, thanks for sharing, checkout best hiking shoes for flat feet in my website bestshoesfeet.com

When it comes to getting help with assignments, students have a few different options. They can ask a friend or classmate for help, they can search the internet for answers, or they can hire a professional assignment help services.