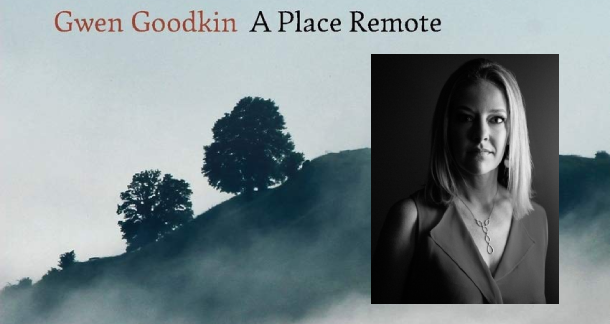 When it comes to playwriting, I’m a late bloomer. I wrote my first stageplay, “Winnie,” an adaptation of my own short story, in 2016. At that point, I’d been writing prose for twelve years. During the process of adaptation, I realized I needed to get a better handle on playwriting “grammar.” I looked into playwriting classes and found the Dramatists Guild Institute (DGI). I saw that DGI was offering a 2-day workshop for playwrights in Los Angeles and signed up.

I was a bit of a comic relief to the rest of the playwrights at the workshop because I truly knew nothing about theater terminology. While a group of us were out to dinner, someone told a story about blocking and I asked what blocking was. The whole table went wide-eyed. I don’t blame them. Blocking is one of the most basic, fundamental theater terms. (It’s essentially when a director and actors map out a scene on stage in rehearsal).

Often what you get out of a workshop isn’t just the nuts and bolts of writing. Of course, I didn’t go into the workshop thinking about the connections I would make. I went to learn, which is possibly why I did make connections – they were natural, unforced. 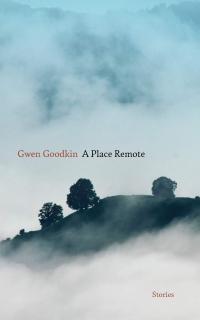 I met a couple people at the L.A. workshop I’m still in contact with. One of the playwrights runs a Jewish Writer’s Roundtable through his synagogue that he generously invited me to be part of and I was even more generously accepted into, considering what a playwriting newb I was – and still am. I’ve worked with another writer I met at the workshop, Elizabeth Coplan, through her project Grief Dialogues. In fact, I just participated in a Grief Dialogues event for Father’s Day.

I’ve been asked more than once if playwrights are different from other writers – fiction writers, poets. And, I have to admit that, yes, they are. They’re more open, I say. Another way to put it: more extroverted. A lot of playwrights have also acted. They’re comfortable in groups – or troupes. I also think it’s because playwriting is a collaboration, the end result isn’t solely the writer’s creation. They’ve learned that in art there are compromises. All writers know this, but when your work is yours and yours alone, you tend to get territorial about it.

While at the workshop, I learned a couple practical pieces of advice from the other playwrights. A lot of them had had 10-minute plays produced and staged. And furthermore, theaters liked to put on plays called “two-handers.” Two handers are plays with only two characters. What all of this adds up to is: they’re less expensive to produce. Fewer actors to pay, less-elaborate sets.

On my drive back from L.A., I thought about which one of my stories I could adapt as a ten-minute play. A ten-minute two-hander would be even better. The answer came to me pretty quickly. I’d just had a story published called “Last Chance” that was about an on-again, off-again friendship on the brink of breaking forever.

I hammered out the play in a couple days. The story title didn’t work for the play, however, so I changed the play’s title to “It’s About Time.” I sent it out to a couple contests but didn’t have any luck. I should have known better and tried more venues because 2020 has been a grim year – for us all, but especially for the theater world.

Here’s one list of this year’s cancelled plays. While I was writing this essay, I received an e mail that the local festival I’d submitted my one-act play to has been cancelled. The festival was scheduled for January 2021.

And yet, the Father’s Day event with Grief Dialogues I mentioned? That event hit its capacity and had to turn away quite a few last-minute attendees. People from all across the country, and even a couple people from as far away as Peru, were able to connect through that event and share their own experiences with grief. As the saying goes, Life finds a way. Our words will, too.

Buy A Place Remote at Bookshop or Amazon

Thanks Gwen Goodkin for this сolumn.
For me, the drama is also a very important part of life. She helps me unleash my writing talent and also improve my writing improvisation skills. This is very important for young writers. I am so sorry that many plays have been canceled, but I hope that you will continue to develop the scripts further. I would like to say that my writing experience would not have been realized without a site https://essayexaminer.com/edubirdie-review/, so I will always admire your talent. Wish you good luck and hope that drama will indeed be a key phenomenon in the development of an essay.

I loved writing essays. An essay is a small piece of writing that you can write in a short time if you want. I understand your busyness, that's okay. I am now writing a dissertation and really big problems can arise with it. I decided to find the best dissertation help here. Almost every student is sometimes faced with tight deadlines or an extremely difficult task that can take up an amount of time that is disproportionate to its importance. That is why I decided to find a company and writers who can help me.