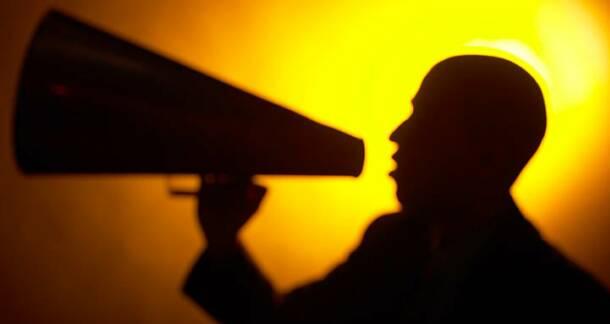 Have you ever encountered a problem that seemed out of your control? And how do you deal with them? Have you really focused on entertainment? Or do you just take a break from work and still think about it? The Match 3 will be the solution to help you forget everything to have a time of real entertainment, and also a way for you to know where your limits are!