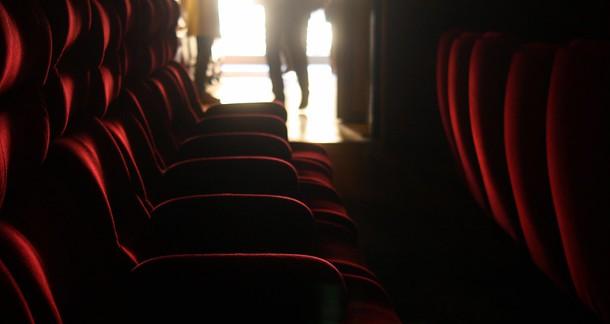 Except when it’s not.

It’s an easy claim for book-lovers to make, because books almost always get more time, more space, more depth and detail to flesh out characters, develop side plots, and set up twists. But that doesn’t always make for a better book. Sometimes a brilliant movie comes from a mediocre book. Sometimes a brilliant book makes way for an even more brilliant movie. And sometimes movies have the benefit of refining on the weaker points of an otherwise strong book. Whatever the reason, there are cases where the movie really is better. 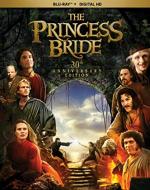 This is the first one that comes to mind for me, because The Princess Bride is my favorite movie. I’d already seen it dozens (maybe hundreds) of times before I ever picked up the book. Did that influence my reading? Maybe. But I went into the book hoping to be thrilled, to have even more of what I loved about the film. Instead I found diversions, long-winded backstories, dubious literary devices, and generally a lot less fun than the beloved classic. 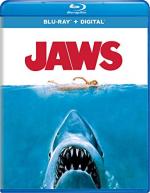 How can you have Jaws without the music? Honestly, it’s hard to compete with that. Add in special effects that blew viewers out of the water (sorry), charismatic performances, and visuals that seared themselves into our memories, and the book didn’t really stand a chance. Not to mention the book gets into issues of classism and a somewhat irrelevant affair, when, let’s be honest, we really just want to see some chompin’. 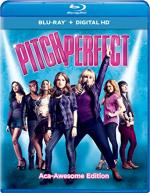 Did you know that the film is (loosely) based on a non-fiction book by Mickey Rapkin called Pitch Perfect: The Quest for Collegiate A Cappella Glory? Probably not a fair comparison, given that A) If the subject matter is singing, a medium that allows for actual singing is going to shine, and B) Fiction is (almost) always more entertaining than nonfiction. But it’s worth highlighting, because of the audience it reached. Story is king, and musical numbers rock. It’s a great example of one format converted beautifully into a totally different one. 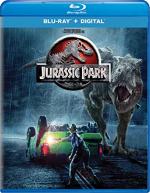 Another that you might think would be a knockout in the go-back-and-read-the-book department, but no. The movie is the clear winner. Again, like with Jaws, Jurassic Park excels in part because of its killer special effects and visual appeal, but it’s more than that. The book by Michael Crichton is dense, long-winded, and, well, let’s just say it didn’t age well. The movie took the best parts and turned them into a killer story with a plot that won’t stop. 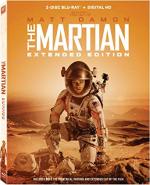 5. "The Martian" directed by Ridley Scott

I am the lone wolf here, it would seem. I’ve yet to meet anyone else who disliked this book as much as I did. Sometimes you just miss the boat. For me, Andy Weir’s protagonist did not come across as charming, unstoppable, and hilarious; he came across as obnoxious, unrealistic, and grossly egotistical. I found the narrative voice insufferable. The movie, however, took care of all of that and left me with the fun survival bits. Sure, the climax got a bit silly, but it was a ride worth taking, which is more than I can say for the book. *shrugs* 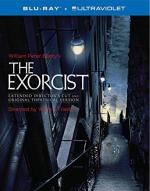 6. "The Exorcist" directed by William Friedkin

One that shocked me. I like this movie a lot, but I fully expected the novel to be far superior. After all, with subject matter this intense, how could a deepening of the material not make for a richer, better story? It turns out that William Peter Blatty’s novel, for me, didn’t actually go deeper. The movie did a superb job of implying depth in its characters, where the book left me somewhat cold and baffled. And frankly, despite some truly gorgeous prose, this novel sports some of the worst dialogue I’ve ever seen published. I still can’t wrap my head around it. 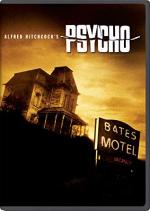 It’s not that Robert Bloch’s novel is bad; it’s that Alfred Hitchcock’s film is so good. Whereas the book skirts the murder and leaves much of the characterization to the imagination, the movie dives deep into Marion and Norman, making that iconic shower scene (definitely not skirted) all the more impactful. Not to mention that the cinematography is unforgettable and Anthony Perkins’ performance is stellar. 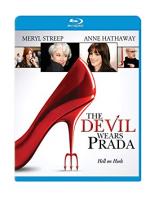 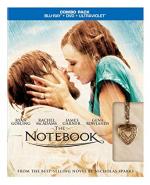 9. "The Notebook" directed by Nick Cassavetes

Nicholas Sparks is a very distinct taste, and that taste is very distinctly not mine. What can I say? I like my romances complicated and hot, not sweet and syrupy. But this movie took that source material and turned it into something charming, emotionally powerful, and well worth swooning over. It doesn’t hurt that Ryan Gosling and Rachel McAdams have that special chemistry that makes their performances truly believable and captivating. I’ve seen it maybe half a dozen times over the years, and I still smile and cry every time, despite myself.

As much as I love books, when it comes to these nine, I’d rather see the film than read the story.

Joshua Chaplinsky from New York is reading a lot more during the quarantine June 13, 2019 - 8:02am

I mean, Fight Club is a great book, but even Chuck has gone on record saying the movie is even better.

Also, as I'm sure has been pointed out on social media, The Godfather is a much better movie than book.

A Simple Plan for me. The movie had a better ending as I remember it but it has been a while since I saw the movie and read the book.

Community Manager
helpfulsnowman from Colorado is reading But What If We're Wrong? by Chuck Klosterman June 26, 2019 - 2:35pm

I'm totally opposite you on The Martian. I felt like the story suffered when you've got this one dude alone on Mars and we don't get his inner monologue.