9 Lives: 9 of the Greatest Cats In Literature 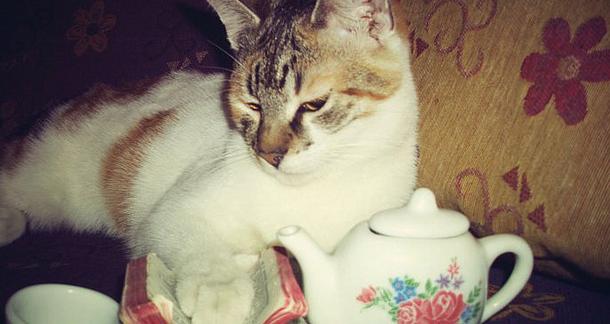 Ever since the age of things going viral on the Internet, our collective feline obsession cannot be tamed. Cats are making classical paintings better, entertaining us by playing piano, and doling out words of kitty wisdom in commercials. Cats are making such a big impression on YouTube that it’s easy to forget that they’ve been bringing cattitude to literature for years.

If you ever feel like closing your laptop and opening up a book, these are nine of my favorite literary cats. 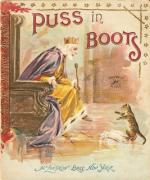 Relationship with humans: Puss in Boots, while self-seeking, also looks out for his master. He helps him gain the king’s admiration, and eventually, his daughter’s hand in marriage.

Pet material?: Absolutely! He does right by his master, that’s for sure. 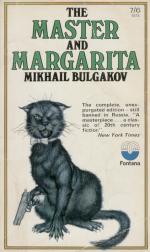 2. Behemoth, 'The Master and Margarita'

Strongest feline trait: Behemoth is what I imagine cats are really like on the inside. Sure, they seem adorable and cuddly, but inside lurks a creature that loves vodka, guns, and is sarcastic beyond all measure.

Relationship with humans: Well, he tears off a man’s head, so I wouldn’t say that it’s a super healthy relationship. He can also temporarily transform into a human, and that concerns me.

Pet material?: Not unless you’re Satan. 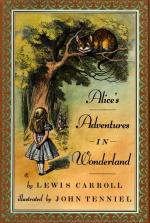 3. The Cheshire Cat, 'Alice in Wonderland'

Relationship with humans: Although he confuses her quite a bit, the Cheshire Cat seems to be on Alice’s side, saving her big time at the Queen of Heart’s croquet game.

Pet material?: I’d love to hang and have weird, tripped out conversations with Cheshire. 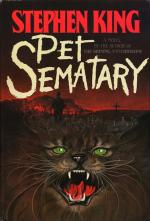 Relationship with humans: Church was a nice enough cat before he was hit by a car, buried in an ancient burial ground, and brought back to life. After all that, he becomes less agreeable.

Pet material?: No one wants a smelly, undead cat. 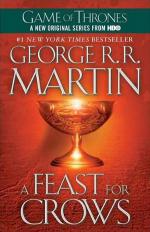 Strongest feline trait: Being generally adorable in such a violent world!

Relationship with humans: In the book, Margaery Tyrell gives Tommen Baratheon three kittens, one of them being Ser Pounce. The kittens help her win his admiration, so obviously Ser Pounce is a likeable fellow. Also, one of the best scenes on the Game of Thrones TV show is when Ser Pounce leaps on the bed and interrupts the awkward, “he’s too young” sexual tension that starts to happen.

Relationship with humans: When they are offering him food, Garfield likes humans very much. Generally, he enjoys inconveniencing Jon and making snarky comments about his life choices.

Pet material?: Even though Garfield is a lazy lump with a lot of sarcastic things to say, I do think deep down he loves Jon. I’d take him!

Relationship with humans: The Cat in the Hat entertains Sally and her brother while their mother is out of the house, and makes sure to clean up the mess before she comes back. It seems like he’s got their best interests in mind.

Pet material?: The adventurous side of me says absolutely. The perpetually a little exhausted side of me, not so much. 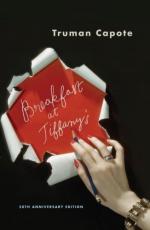 Relationship with humans: Cat is super chill, dealing with not having a name and just sitting out on the fire escape with Holly Golightly as she plays guitar.

Pet material?: Absolutely, and I would give him a name! 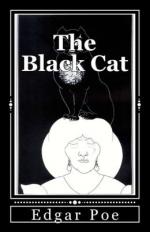 Relationship with humans: Pluto is very fond of his master until he falls prey to alcoholism, cuts out one of his eyes, and eventually hangs him from a tree. It’s totally understandable that he favors humans less after all that.

Pet material?: Ultimately, Pluto did nothing wrong, even if the strange cat that replaced him was a little creepy. I say yes.

Ah, doesn’t this list make you want to snuggle up with both a cat (or three, or five, or twenty) and a good book?

Yes!! Garfield made the list! My favorite cat in literature (and what I named my second cat)! :D