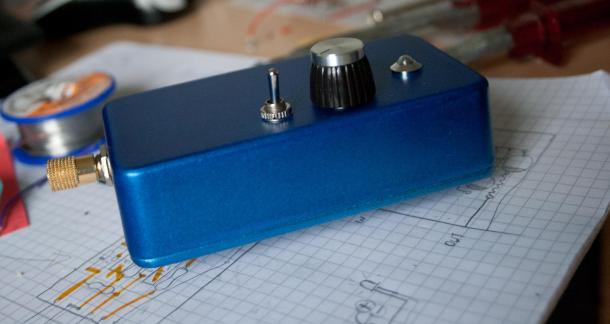 Most writers are of the opinion that the last thing we need is another gizmo. Another screen, another device, another drain on our time.

But I think most writers are being a tad narrow-minded. I think they'd be apt to embrace technology if it offered us some things we could actually use.

It's 2017. We have consumer-level 3D printers! This was something that I couldn't have ever imagined being possible. Now I can process and extrude materials to make a pile of crap at home! 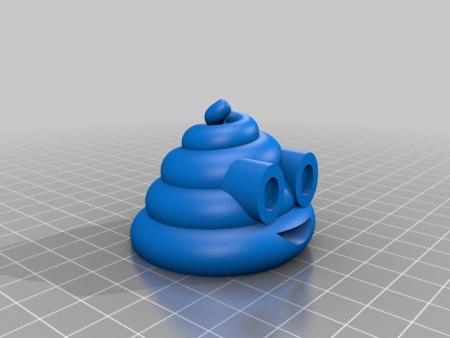 Okay, bad example. On a basic level, turning raw materials into piles of crap was always possible for those of us with functional GI tracts. But you know what I mean.

And yet, the old-ass technology of printing a book, cutting the paper, binding and getting it in a cover isn't something that's available on the consumer level. The Espresso Book Machine is probably the closest thing, but according to the rumors I've read, a brand new 3D printer costs a bit less than 2 months of the maintenance fee for The Espresso.

How great would it be to hack out a book, slap it together and take it to the streets? How nice would it be for gift-giving, the adult writer's equivalent of that shitty ceramics class ash tray?

If it's possible to put 3D printing technology in the hands of average dum-dums like me, then home book printing doesn't seem wildly implausible. 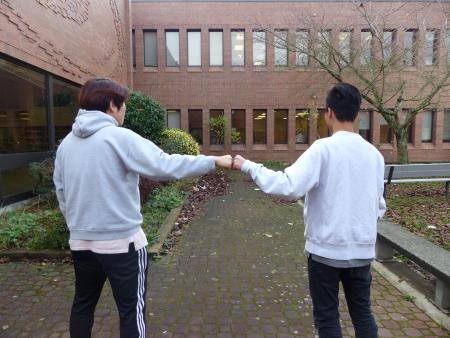 This one is simple, A little projector makes it appear that, while you're writing at the coffee shop, you're actually with a friend. For some reason, this seems to dampen the hate others feel for you when you choose to write in public.

Writing by yourself is lame. Keep your loneliness at home where it belongs.

But with Holofriend©, you can make it appear as though you're not only working on a collaborative project, but also that you need to take up that entire table.

The only thing that's really keeping your phone from being a useful word processor is the lack of a keyboard and mouse.

Typing on the phone stinks, and editing on the phone is almost impossible unless there's a part of your finger that's so skinny it can slip between letters. By the way, I have a doctor's appointment for some...old man stuff next week, so if you ARE the owner of one of these skinny fingers, let's talk.

Some foldable stuff exists, but here's the real trick: The keyboard and mouse should be small enough to carry around in a pocket, with your phone. They should be as small as the phone, and if they could somehow fold out from the phone, that'd be even better.

Once this is invented we'll never be without a decent word processor again.

This is mostly for parties. When someone says, "Oh, you're a writer? Anything that I would know?"

If you've ever been there, you know that the only options are to say, "Only if you've heard of Girl On The Train!" and then hope there are no further questions because you haven't read Girl On The Train, or you could click a pen, enveloping the room in harmless smoke, and then make your escape.

At one time I would have hoped that people would just learn to stop with the personal questions. But then I watched a co-worker ask another co-worker whether she was pregnant. For the record, she was not pregnant.

If people can't avoid asking that question, there's no way they're going to avoid the writing question. Which is why we need the ninja smoke bomb pen.

Am I stereotyping writers and saying that they might hit the sauce now and then? Sure. Am I also, as I type this, wishing I could take a pill and wake up in the morning fresh as a daisy (daisies being the agreed upon freshest flower)? Also yes.

So where the hell is it? How have we gone this long without the cure? We still have booze, we still overdo it, and yet we're still left with the headaches, the vomiting, the strange desire to go to church or maybe just eat at Chik-fil-A because we don't really know anything about church, and a sandwich from a religious-ish chicken place is as close as we can get.

The 'Men In Black' Mind Wiper

Not only could I see a great, twisty-plotted movie again for the first time, ("I don't know anything about this so-called Demolition Man, but it looks like quite a romp!") I could edit my own crap without the fact that I wrote it getting in the way. It's a true opportunity to read something as a reader and edit as an editor.

Of course, this gadget would have to be a little more sophisticated than the one in the movie. You'd need to be able to wipe not just by increments of time, but specific events that may have occurred in bits and pieces over time. 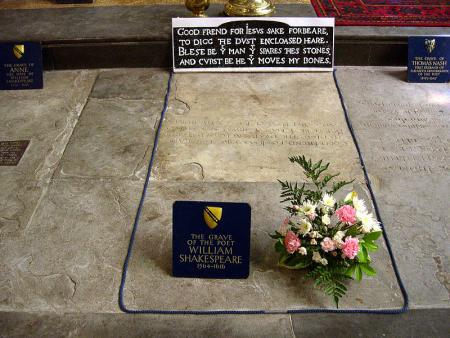 This gizmo allows us to revive Shakespeare, have him talk to 8th grade English classes and apologize. The dude ruined 8th grade for me, and he made me 100% sure that plays were boring.

I say we dig him up and give him the chance to say he's sorry. Also, we could settle a bet between me and a co-worker as to whether that thing Shakespeare wears around his neck is some sort of air filter.

The Cone Of Silence 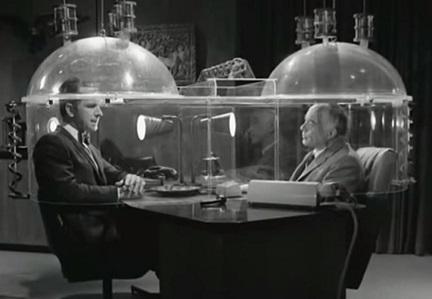 This should be a real thing. Get Smart, for all its silliness, had some good ideas. Electric Grass, Bazooka Broom. Why not the Cone? Why not a device that blocks out all sound, even the ones you're trying to hear?

We have earplugs, and they're alright unless you're trying to block out bass. Which is what EVERY annoying neighbor is all about. Seriously, it's like living next to Meghan Trainor over here.

I did find one effective way of reducing bass. It involves a well-sharpened pencil and a hint of madness. And eventually learning ASL. But sometimes you just can't take anymore Yeezy played as it was never meant to be heard: through the goddamn wall at 1:30 AM.

Where's my cone, where's my silence, and where do all the other people who don't care for music live?

I think half the reason we kept reading Legion of Super-Heroes comics was because of the cool flight rings. Why the hell else would we read a book about Bouncing Boy? Or Matter Eater Lad? A guy who can eat ANYTHING? Wow. Great power. 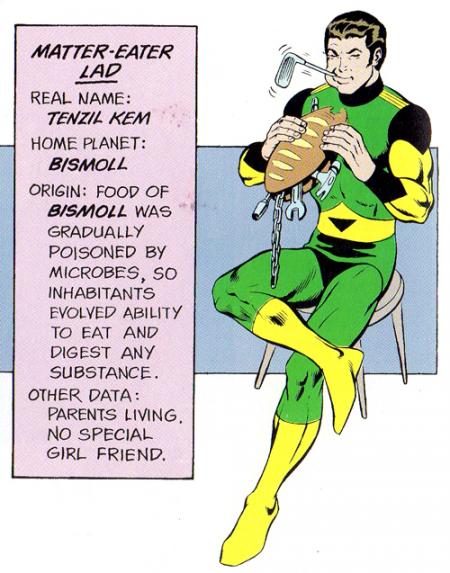 No girlfriend you say? Imagine that.

But the flight rings issued to all members were pretty badass. Slip one on your finger and bam, you can fly. Way better than a jetpack or a glass airplane or needing your parents to die on your home world and rocket you to Earth as a baby.

You might be asking yourself how this helps writers specifically. Well...you could...okay, this would just be awesome for everyone. I'm trying to be less selfish. Sue me.

Greg Levin from The Northeast but currently living in Austin, TX. is reading 1) Adjustment Day (Chuck Palahniuk); 2) The Insult (Rupert Thomson) March 22, 2017 - 9:41am

Based on this post alone, Peter, I have followed you on Twitter, subscribed to your mailing list, and sent you a letter (which I'll hand-deliver to you once I find your address via the private investigator I just hired) asking you to be my best friend. What can I say? It's hard to meet people who are sardonic and cynical and brash enough for me to want to hang out with them.

I'd like to add an item to your list: A get-out-of-jail-free card for writers. This would be a real boon for those of us who secretly yearn to get imprisoned so we'll have the time and inspiration we need to complete our novel, but who don't want to deal with the headache of remaining incarcerated when it comes time to do a book tour.

(If you haven't thought about how going to jail can help your writing, you should. You get free meals, exposure to some real nasty characters who can help you with plotting gruesome crimes, and -- provided you start a couple of prison riots -- tons of time alone in solitary confinement to write.)

Thanks for the imaginative and entertaining post. I'll see you soon! (Unless I get incarcerated first.)

The keyboard for a smartphone, I think that they have them and they connect via Bluetooth. I've actually considered buying one! No mouse that I know of but I wonder if a Bluetooth mouse would work, I've got one of them for my tablet.