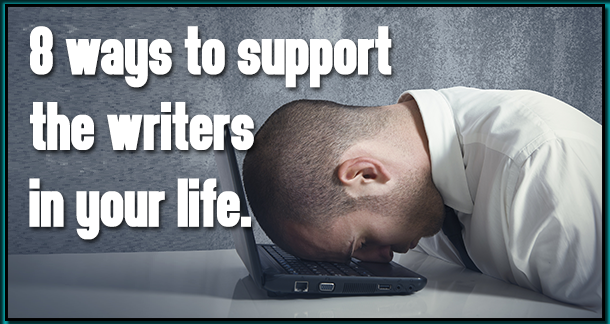 bohemianonrye from Pittsburgh, PA is reading Love in the Time of Global Warming October 2, 2013 - 7:32pm