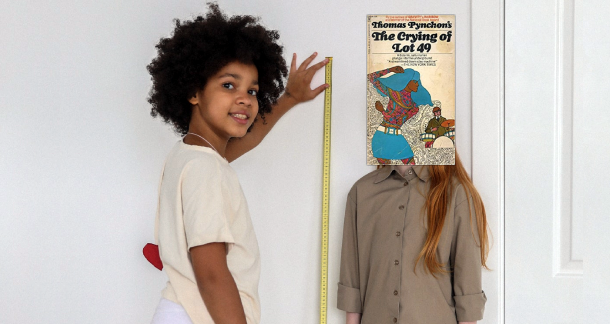 Ah, February. I don’t know about you, but February and I don’t generally get along. It’s when all my good time goals of the New Year have thoroughly been dashed, there’s a greeting card holiday that shall not be named, and it’s usually very cold and very dark. Luckily, it’s a short month. To honor the shortest month of the year, I thought we could traipse through some of the finest short works around (according to moi) and see where to get that next short lit hit.

I mean, come on. Not only is it lyrical, gut-wrenching, and swift in its one paragraph structure, it also masterfully executes the difficult second-person point of view. Published in the New Yorker in 1978, it’s the OG of flash fiction if you ask me.

Read "Girl" by Jamaica Kincaid at The New Yorker

So I was today years-old when I learned that Hemingway maybe didn’t write that famous six-word story (“For Sale: Baby shoes, never worn.”) and that it was a rumor spread by an unnamed newspaper syndicate in the seventies?? Wow, thanks. Mythical story ruined forever. (Still a great story though.) 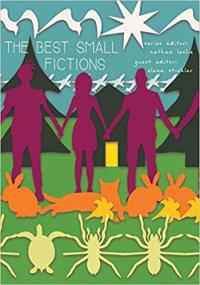 Okay, okay, I know. This is grade school stuff. What of it? It’s still one of my favorites. Personally, I strive for this kind of poignancy in everything I write (these LitReactor articles excluded, where I am simply, at times, RUDE. Speaking of rude—shameless plug that I once published my own red wheelbarrow poem with Typehouse Magazine entitled “My Red Wheelbarrow” and darn it, I’m still dang proud of this poem.)

Speaking of shameless plugs, my flash piece “Kitten” pubbed in Pidgeonholes was nominated for inclusion in the Best Small Fictions anthology, which then alerted me to the anthology in general, which then alerted me to the vast riches of flash and small fiction greatness found within the pages. You want to be walloped over the side of the head with just a thousand words of good-ass fiction? This anthology is the where to find it. (Another excellent place to look: The Best Microfiction Anthology.)

Get The Best Small Fictions Anthology 2020 at Bookshop or Amazon

Okay, I admit I am only including this one here because I happened to pull it off my shelf after a decade of dormancy. (I read the first few pages in college, shook my head at the lunacy, and put it down until last week.) It’s still full of lunacy. But you know what? I finished it. Who among you can say the same? ALSO, the only reason I did pull it from the shelf was because I happened to come across this old New York Times article from Pynchon penned in 1966 looking at Watts after the riots, which was both depressing in how little things have changed in regards to police brutality and surveillance in Black communities, and amazing just for the voice and style of it. Pynchon probably should have stuck with long-form nonfiction, IMHO. Anyway, if you want a list of better novellas (and there are plenty), here’s a good one.

Get The Crying of Lot 49 at Bookshop or Amazon 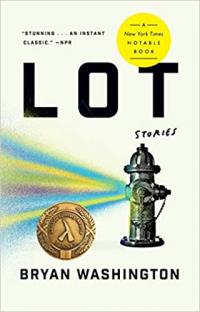 I love short stories. And short story collections seem to be in a heyday now (or maybe they’re just always getting better and better?). But Bryan Washington’s collection, Lot, blew me away. The hot Houston setting, the malleability of the language, the characters both known and unknown—it’s just great. I highly recommend. It’s not just my Texan allegiance speaking.

Get Lot: Stories at Bookshop or Amazon

The only thing I really love about February is the annual celebration of Black history. Each year, new titles rack up on my to-read list because each year I’m reminded that Black history is so much more than civil rights, systemic justice, and liberation. Going with the short works theme, here are just a few short works by Black voices on my not-at-all short TBR list. (587 books and counting!)

Your blog is totally shocking! On account of you I had the option to adapt such a lot of new things. You truly inspired me to compose a couple of blog articles for my website design webpage. Much obliged and best of luck!

So I was today years-old when I learned that Hemingway maybe didn’t write that famous six-word story (“For Sale: Geometry Dash”) and that it was a rumor spread by an unnamed newspaper syndicate in the seventies??