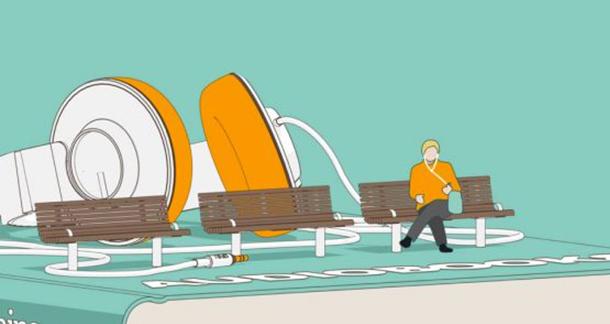 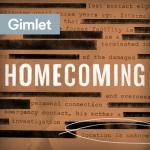 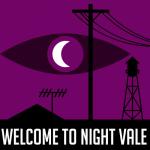 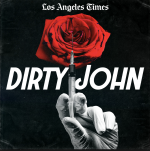 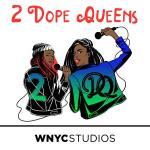 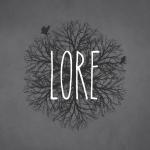 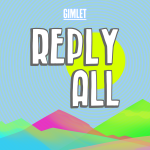 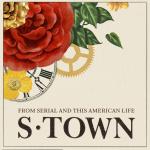 When you think about adaptations, you probably think about books being turned into movies. But there are so many other mediums that can be adapted, including podcasts. Podcasts are a great way to pass the time while you're on the road, at the gym, or just doing chores around the house. They're also a great way to get to know new people and new perspectives on life and you can also read https://www.pureportugal.co.uk/blogs/top-4-best-travel-destinations-for-students/ article to get to know about the top 4 the best travel destinations for students and you will definitely enjoy being there.