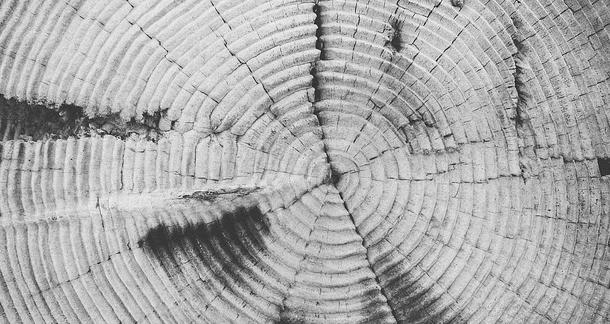 There's a longtime debate about memoir. Can it only be produced after years of carefully accrued wisdom and self-reflection, or is it like any other genre of writing—dependent on the talents of the individual author? Give some of the titles below a read and decide for yourself. 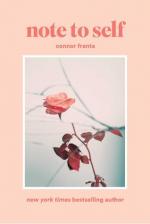 1. 'Note to Self' by Connor Franta

For the past few years, the memoirs of YouTube celebrities have been dotting the shelves of major bookstore chains and Amazon lists. Note to Self comes two years after Franta's first memoir, A Work In Progress. It's told through short essays, letters to his past and future selves, poetry, and original photography. Although it would be easy to dismiss some of these YouTube tell-alls as faddish, they need to judged on their individual merits, like any other book. The difficult trick writers like Franta have to pull off is a mastery of voice, of transferring some of the charisma that first drew online viewers and setting it down in ink. Buffering by Hannah Hart is another example of a work that effectively bridges the print/digital gap. 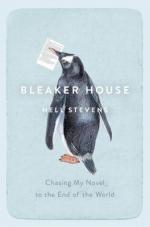 2. 'Bleaker House: Chasing My Novel to the End of the World' by Nell Stevens

Bleaker House is a novel-turned-memoir about a 20-something's lonely stay in the Falkland Islands. At the age of 27, Stevens was awarded a fellowship that allowed her to spend three months anywhere in the world, totally dedicated to writing a novel. She chose Bleaker Island, a remote location that still wasn't far enough away to beat back the real life problems that sent her there in search of quiet. Eventually, it's those recollections that come out on the page. 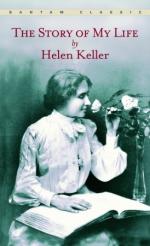 3. 'The Story of My Life' by Helen Keller

Although Keller's story is well known, it may be slightly less common knowledge that she penned it at the age of 22, while attending Radcliffe College. First published in 1903, Keller's memoir was dedicated to inventor Alexander Graham Bell, who “has taught the deaf to speak and enabled the listening ear to hear speech from the Atlantic to the Rockies.” Now over a century old, The Story of My Life demonstrates the power of story to resonate through time, regardless of the age of the teller at the time of writing. 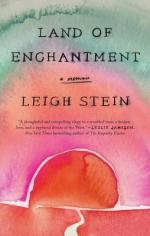 4. 'Land of Enchantment' by Leigh Stein

Set in New Mexico, Stein's memoir grapples with a universal experience—grief. The death of her 23-year-old ex-boyfriend in a motorcycle crash prompts her to reflect upon their tumultuous relationship, which continues to haunt her from across the country. 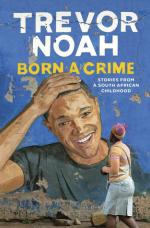 5. 'Born a Crime: Stories from a South African Childhood' by Trevor Noah

It's easy to forget while watching him on television that the charismatic host of The Daily Show is only in his early thirties. Noah details his childhood in apartheid South Africa, where his very existence was deemed a criminal act on his parents' part, punishable by five years in prison. In his 2016 memoir, Noah looks back on that time in a series of essays about poverty, family, and society. 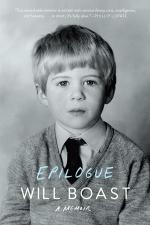 6. 'Epilogue: A Memoir' by Will Boast

After losing his mother and only brother, 24-year-old Boast finds himself alone when his father dies of alcoholism. As he settles the matters of his father’s estate, Boast stumbles upon documents revealing a closely guarded secret his father had meant to keep: he’d had another family entirely, a wife and two sons. In a 2015 New York Times Bookends piece, author Leslie Jamison defended Boast's youth, calling his memoir "wise, charming and deeply moving in its attempts to imagine what others might have been feeling." 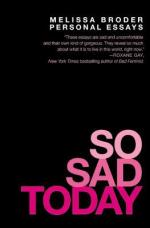 7. 'So Sad Today' by Melissa Broder

Broder's exact age wasn't readily available via a quick Google search, but she described herself as "older than a teen, but not disgustingly old," in a 2015 Rolling Stone article. Her collection of essays came about through Twitter, where Broder started an anonymous account under the handle @sosadtoday while struggling with anxiety. The resultant writing is raw and honest, and startlingly relatable.

So does age dictate quality when it comes to memoir? Anything we missed? Let us know in the comments.