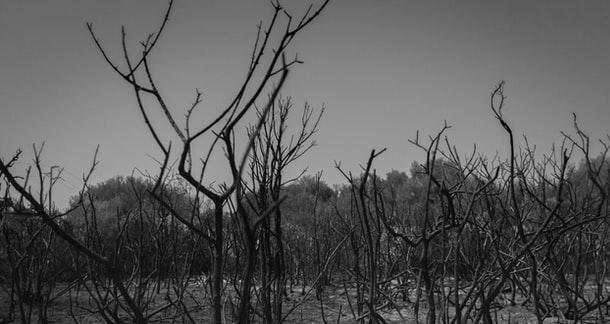 If you haven’t already heard, BookTok (the readers’ corner of TikTok) has been shifting copies like a whirlwind over the last couple of years. Curated reading lists in video format tend to skip plot descriptions, offering recommendations on the basis of the books’ ‘vibe’ or aesthetic instead. It’s working, and the industry knows it.

One of the most fascinating recommendation trends on BookTok is one that has endured a while, especially considering the internet’s short attention span, and that’s the interest TikTok readers show in books that are absolutely devastating. From lists like “books that will emotionally destroy you” and “books that had me sobbing at 2am” to videos begging for unhappy endings, these TikTok videos demand tragedy, and they usually meet it in the form of unhappy-ever-after YA/romance novels, most notably Madeline Miller’s The Song of Achilles and They Both Die at the End by Adam Silvera.

In that spirit of wilful despair, then, here’s a list of 7 bleak and depressing books to deprive you of all hope. TikTokers have taken care of tragic YA, so I’m offering some alternatives from contemporary fiction, as well as modern, or slightly-less-modern classic books — from the nineteenth century onwards.

So arm yourself with just about every trigger warning possible, and …have fun? 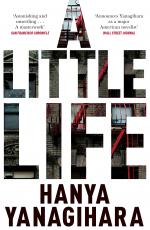 1. "A Little Life" by Hanya Yanagihara

This first title is one that often features on TikTok lists, an outlier among YA counterparts — but there’s nothing of the insouciance people may associate with young adult fiction in A Little Life. This is a story about four friends who move to New York and try to make a life for themselves. In the decades that ensue, readers witness new struggles and learn about past trauma, growing closer and closer to a group of ill-fated characters. I won’t spoil it, but you already know this classic ‘trauma plot’ novel isn’t going to end well.

Get A Little Life on Bookshop or Amazon 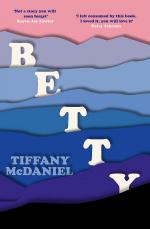 Heartbreakingly told from the first-person point of view of a child narrator, Betty is a recent release that sees beauty counterbalanced by cruelty. In the lyrically described Ohioan Appalachia, young Betty Carpenter comes of age among her seven siblings, traumatized mother, and Cherokee herbalist-storyteller father. With the loss of Betty’s innocence comes an awareness of the world’s harsh, abusive, greedy ways, and of the vulnerabilities faced by women of color.

Get Betty on Bookshop or Amazon 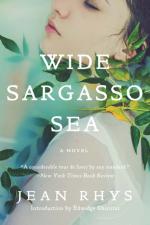 Put aside your copy of Jane Eyre, and let Antoinette, ‘the madwoman in the attic,’ tell her story for herself, starting from her childhood in Jamaica. It’s not a happy story — it talks about postcolonial alienation and isolation, and sees Brontë’s Mr. Rochester fall from the pedestal of a romantic hero, revealing nothing but a cruel man. But Antoinette isn’t hopeless, she’s angry, and Wide Sargasso Sea is a fierce, bold book that deserves to be on every ‘Books to Read Before You Die’ list.

Get Wide Sargasso Sea on Bookshop or Amazon 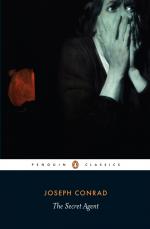 4. "The Secret Agent" by Joseph Conrad

This story’s setting is a bleak and unforgiving London at the end of the nineteenth century. Parodying popular espionage novels of the time, The Secret Agent shows spies not to be glamorous, compelling figures, but random outposts of mediocrity: the story of anti-hero Adolf Verloc, owner of a small pornography shop, and his machinations and scheming with an array of other mediocre men, shows a world deprived of ideals and doomed to inevitable tragedy. I’ll let you guess what happens to the only selfless people in this story.

Get The Secret Agent on Bookshop or Amazon 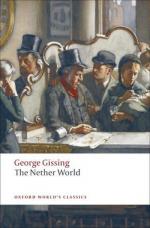 5. "The Nether World" by George Gissing

Speaking of a world deprived of ideals: though George Gissing’s work won’t come laden with trigger warnings for explicit descriptions of abuse like some of the earlier titles on this list, it’s a world of frustrated expectations, thwarting every Victorian trope: marriage plots go awry, inheritances do not benefit the worthy, no divine benefactors lift characters out of poverty. The Nether World spends time with some of London’s poorest, most desperate inhabitants toward the end of the nineteenth century. Life, Gissing points out, is no sensational fairy tale, even for the purest of heart and brightest of mind.

Get The Nether World on Oxford University Press 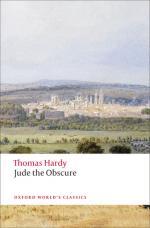 6. "Jude the Obscure" by Thomas Hardy

Probably the bleakest among Hardy’s oeuvre of bleak, naturalist novels, Jude the Obscure’s main character is a man named Jude, who hopes to lift himself out of said obscurity by becoming a scholar at a fictionalized version of Oxford university. Things go from bad to worse, with every short period of happiness for Jude followed by tragedy. One of Yanagihara’s much-suffering characters in A Little Life is also called Jude — and if you think no story can get more depressing than his, maybe it’s time you met Hardy’s ever-striving, ever-disappointed Jude.

Get Jude the Obscure on Oxford University Press 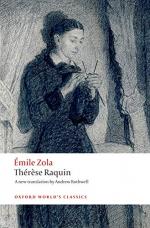 I’m genuinely surprised that TikTokers haven’t yet discovered these last three great, tragic, naturalist classics, as everything in these novels is quite literally doomed to fail. In this masterpiece of French literature, young Thérèse Raquin finds herself married to a man she doesn’t love, and begins an affair with her husband’s longtime friend, Laurent. Together, they begin to wonder if life wouldn’t be much easier for them with Thérèse’s husband dead, but once they’ve had this idea, events gain a momentum that spirals out of their control.

How about you? What are some of your favorite, devastating reads?

How Writing Has Helped Me Survive Depression