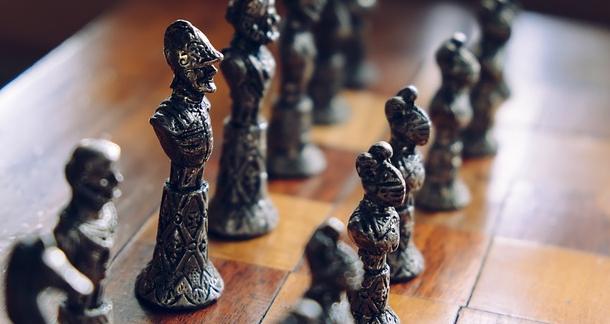 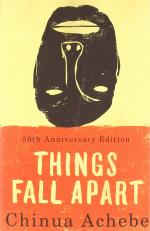 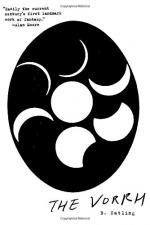 Buy The Vorrh (The Vorrh Trilogy) from Amazon.com 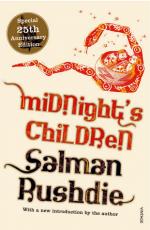 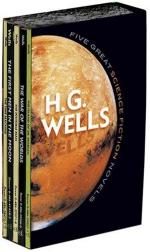 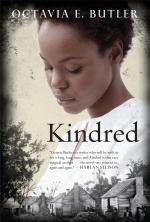 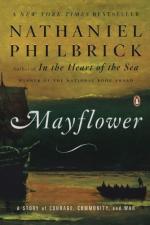 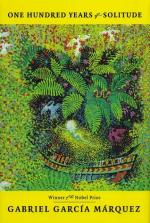